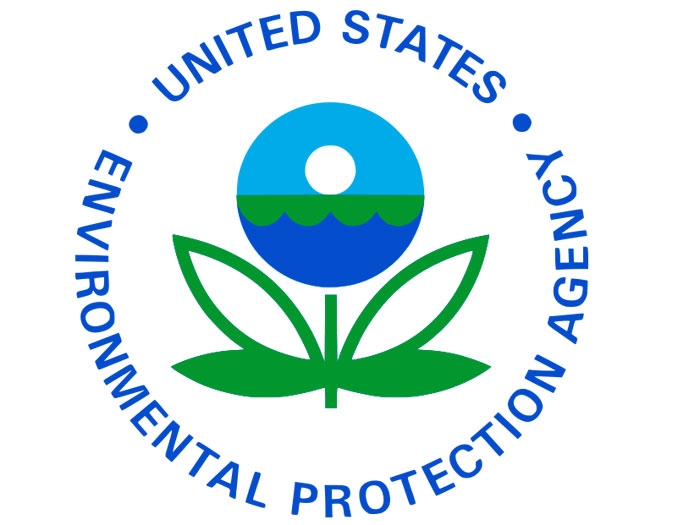 MARCH 24, 2015 – As part of a settlement to resolve alleged Clean Air Act violations, MTU America Inc. (MTU), a subsidiary of Rolls-Royce Power Systems AG, is to pay a $1.2 million penalty and will implement an auditing program to ensure proper emissions testing and compliance with federal emission standards for its heavy-duty diesel non-road engines, the U.S. Environmental Protection Agency (EPA) and the Department of Justice announced today.

The complaint filed with the settlement alleges that MTU violated the Clean Air Act by selling 895 non-road, heavy-duty diesel engines, which are used in mining, marine and power generation vehicles and equipment, without valid certificates of conformity.

Through information disclosed by the company, EPA discovered that MTU had obtained EPA certificates of conformity without conducting valid testing. EPA learned that MTU had installed a catalytic converter onto its prototype engine during testing to reduce emissions of pollutants. MTU had also performed maintenance during durability testing on the same engine, but had not reported this to EPA, a violation of testing regulations.

Because of the improper emissions testing by MTU employees, EPA voided the certificates of conformity purporting to cover the engines.

MTU has worked with EPA to take steps to prevent these violations from occurring in the future.

Under the settlement, MTU will pay a $1.2 million penalty and perform annual audits of its engine emission testing and certification activities for three years.

The audits will be conducted by an EPA-approved, third-party auditor that will monitor and evaluate compliance with Clean Air Act requirements for testing, certification, record-keeping and reporting. MTU is also required to initiate corrective actions if the audit reveals non-compliance.

“Engines that aren’t properly certified can emit toxic pollution that aggravates asthma and other respiratory illnesses,” said Assistant Administrator Cynthia Giles of EPA’s Office of Enforcement and Compliance Assurance. “This agreement requires that MTU take important steps to comply with the law, protect the public and reduce smog in our air.”

“Certificates of conformity are a critical part of EPA’s program to ensure that vehicles and engines meet Clean Air Act emissions standards,” said Assistant Attorney General John C. Cruden of the Department of Justice’s Environment and Natural Resources Division. “Companies that skirt the rules in their certification testing hurt the public and their competitors. Today’s settlement ensures that the company will adequately monitor the activities of employees involved in the certification process to prevent this kind of conduct from recurring.”

Every engine sold in or imported into the U.S. must be covered by a valid EPA-issued certificate of conformity. When applying for a certificate of conformity, an applicant must certify to EPA that it followed appropriate testing, certification, record-keeping and reporting requirements to ensure its products will meet applicable federal emission standards to control air pollution. Engines operating without proper emissions controls can emit excess carbon monoxide, hydrocarbons and nitrogen oxides, which can cause respiratory illness, aggravate asthma and contribute to the formation of ground-level ozone or smog.

The consent decree, lodged in the U.S. District Court for the District of Columbia, is subject to a 30-day public comment period and approval by the federal court.

The consent decree can accessed HERE

The complaint can be accessed HERE