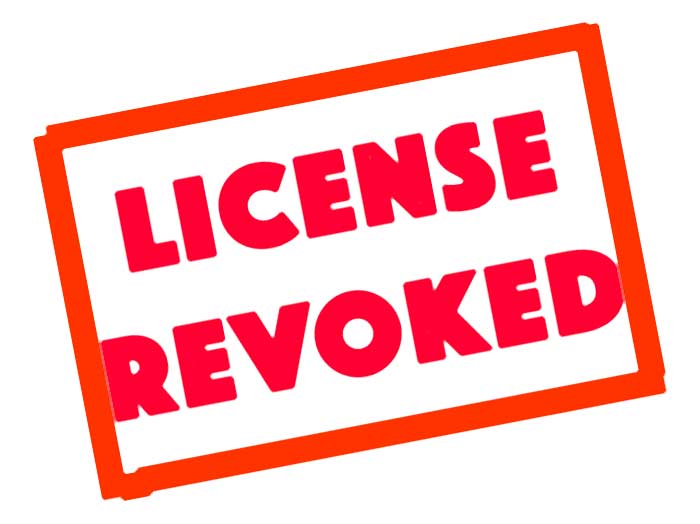 The MPA says that as part of its ongoing efforts to ensure the integrity of bunkering in Singapore, checks were conducted on Inter-Pacific earlier this year.

Inter-Pacific had also failed to ensure that its employees, including its cargo officers, comply with the terms and conditions of the license.