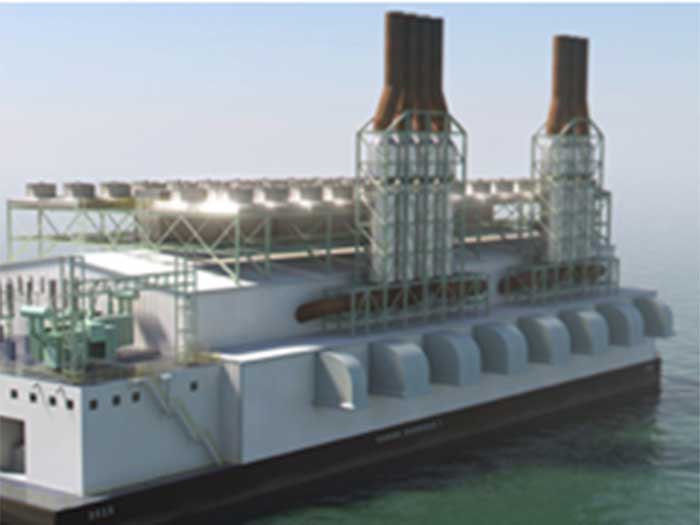 The ABS approval marks the first round of power barge proposals and BWSC shipyard pre-qualifications for multiple power barge projects presently in development.

The radiator-cooled modular power barge design permits the same hull to be utilized with a range of power outputs from 80 MW to 180 MW.

The design is based on the MAN DT 18V48/60 TS engine and is flexible with various other medium speed engine versions. The new design is presently being modified for dual fuel and natural gas operations to suit combined operations with LNG FSRUs, and with SCR/CO and combined cycle systems for specific market opportunities.