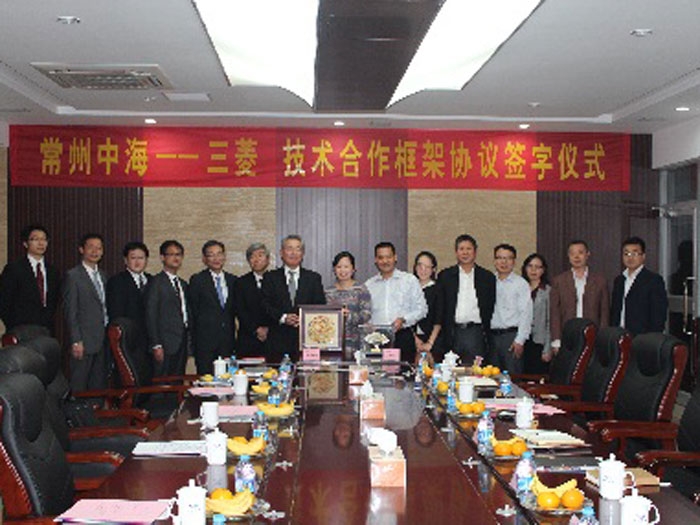 CZZH is an independent corporation established in 1992 and headquartered in the city of Changzhou in Jiangsu Province. Initially the company launched operations manufacturing ingots, but in 2006 it shifted to production of propellers. In March 2014 CZZH brought a new manufacturing plant giving it a propeller production capacity of nearly 5,000 tons per year.