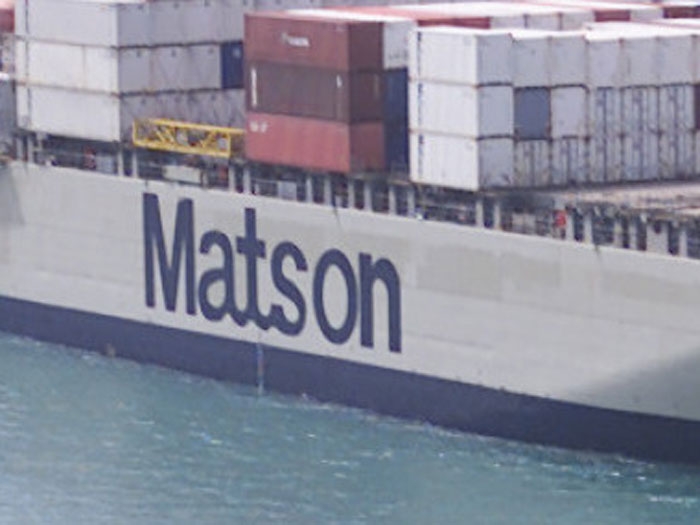 OCTOBER 22, 2014 — Matson (NYSE:MATX) has reached a settlement with the U.S. Attorney for the District of Hawaii in relation to charges that it illegally discharged more than 230,000 gallons of molasses into Honolulu Harbor last year, but could still face civil claims by the U.S. EPA or the State of Hawaii.

The company issued the following statement:

Matson’s subsidiary, Matson Terminals, Inc., and the United States Attorney for the District of Hawaii have signed a plea agreement pursuant to which Matson Terminals will plead guilty to two misdemeanor violations of the Rivers and Harbors Act of 1899, which will resolve all federal criminal charges arising from the molasses incident in Honolulu Harbor in September 2013. Matson Terminals will pay a total penalty of $1 million which will be comprised of a $400,000 fine and a $600,000 community service payment with $300,000 of such payment being made to the Waikiki Aquarium (a division of the University of Hawaii), to support their Coral Programs and Invasive Algae Clean-ups and the remaining $300,000 payment being made to Sustainable Coastlines Hawaii — to inspire local communities to care for their coastlines through beach clean-ups. The proposed resolution is subject to review and approval by the court.

“Matson has cooperated with the U.S. Attorney’s office and the EPA Criminal Investigation Division throughout their investigation of the September 2013 molasses incident,” said Matt Cox, president and CEO. “While we regret the incident, we are focused on resolving the matter, subject to the court’s approval of the agreement. We continue to cooperate with the state and the EPA in an effort to address impacts from the incident.”