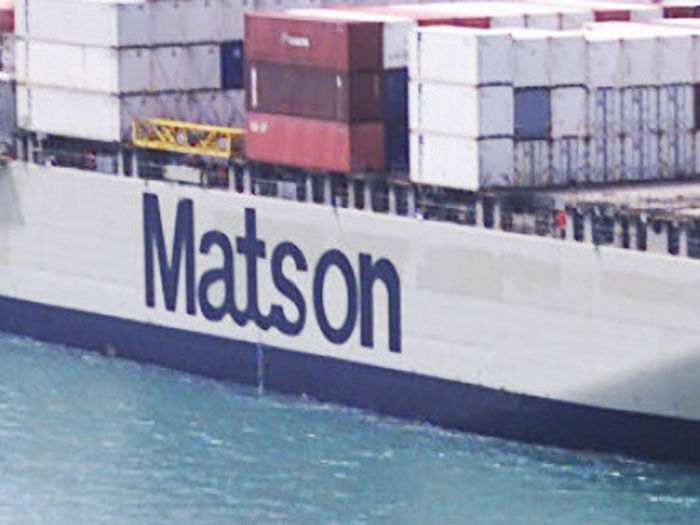 The full year 2015 outlook excludes any future effects from the September 2013 molasses incident and the pending transaction with Horizon Lines, Inc., under which Matson will acquire the stock of Horizon, which will include Horizon’s Alaska operations and the assumption of all of Horizon’s non-Hawaii business liabilities.