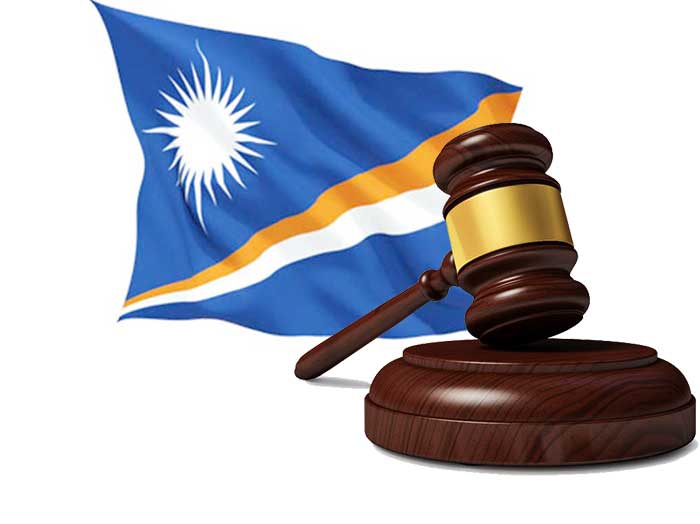 JUNE 7, 2017 — DHT Holdings, Inc. (NYSE:DHT) reports that the High Court of the Marshall Islands has denied a request by John Fredriksen controlled Frontline Ltd. for a preliminary injunction relating to transactions contemplated by a vessel acquisition agreement between DHT and BW Group Limited (see earlier story).

On June 7, 2017, the Court rejected Frontline’s arguments and issued an order denying Frontline’s motion for a preliminary injunction. The Court cited Frontline’s failure to demonstrate a probability of success on the merits of its claims. In particular, the Court noted that the acquisition of BW’s fleet fell within the sound discretion of the DHT board of directors’ business judgment, and that Frontline “has no likelihood of success” on any challenge to the rights plan implemented by the DHT Board, as the rights plan was a reasonable response to Frontline’s actions.

Both the High Court of the Marshall Islands and the Supreme Court of the State of New York have now rejected Frontline’s attempts to block DHT’s acquisition of BW’s tanker fleet.