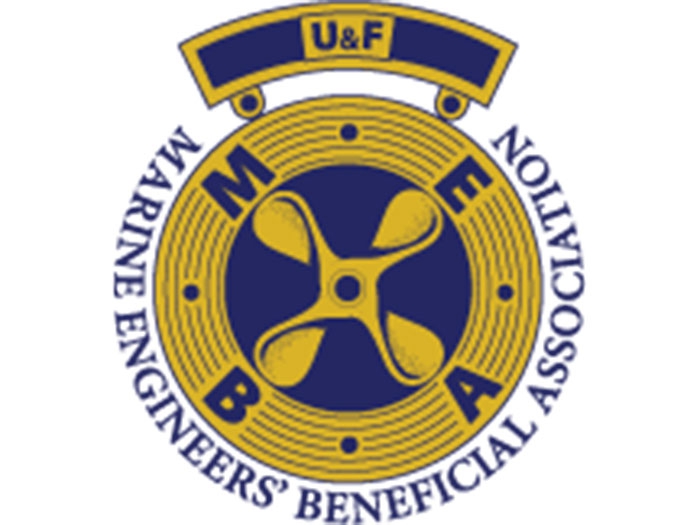 The M.E.B.A says that it has jurisdiction over the licensed deck and engineering officers onboard any vessel manned by Liberty Maritime and its affiliates.

“Liberty has ignored the M.E.B.A. contract and chosen to crew the Liberty Peace, a new ship to be operated under U.S.-flag, with officers not affiliated with M.E.B.A,” says a union press release. “M.E.B.A.’s position is that the Liberty Peace is covered under the parties’ existing collective bargaining agreement, as has been the case with every other U.S.-flag vessel Liberty has owned/operated for the last 29 years and most recently earlier this year with the recently reflagged Liberty Passion. On Wednesday, the M.E.B.A. is holding informational pickets in front of the gates of the Port Arthur Port Authority.

M.E.B.A. says that it has no issues with the unlicensed personnel, any other vessel owner/operator in the port of Port Arthur, Texas and our issue is confined exclusively to Liberty Maritime and its affiliate Liberty Global Logistics, LLC.

The union emphasizes it is not on strike against and does noy have a labor dispute with any other employer. It says it is not seeking to interfere with the business operations of any entity or induce employees of other employers to cease work or refuse to make deliveries.