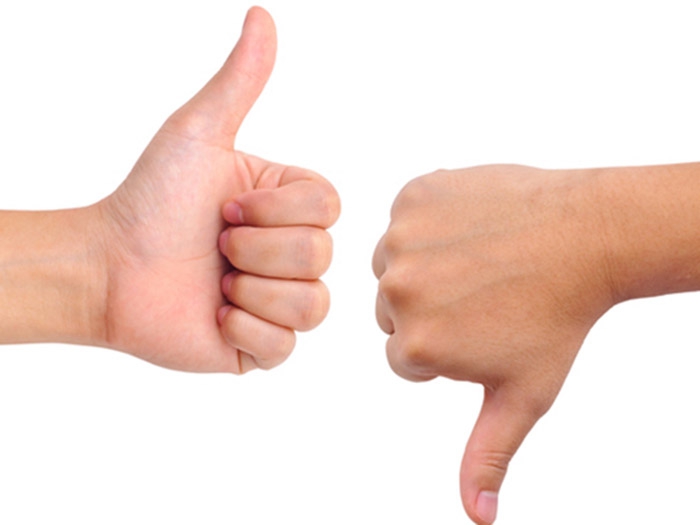 SEPTEMBER 12, 2018 — Coupeville, WA, headquartered shipbroker Marcon International reports that it has brokered 27 sales and fixed one 2,780 nm long-distance during 2018 as of the end of August, compared to 19 sales and charters total in 2017. It also has a 5,000HP ASD tug that has been extended on a previously arranged long-term charter. Sales include three deck barges, six tank barges, two supply / AHTS vessels, fourteen tugs and one crewboat. These were mostly U.S. to U.S. transactions, with only three sales to non-domestic buyers. Over the years, Marcon’s sales and charters have averaged about 40 per year, evenly split between U.S. and international.

Despite an increase in its overall sales, Marcon, says it can’t provide a blanket description of today’s market. “Some sectors are obviously doing well while others remain in the doldrums. Needless to say, the sectors tied to offshore oil continue to be depressed.”

Offshore service vessels, including AHTSs, PSVs and crewboats, have been selling, but only at bargain prices compared to their 2014 highs. Demand for 1980s built vessels is practically nil, with the exception of narrow regional markets where these vessels may continue to serve a purpose. 1990s built units are not doing much better, but vessels built in the late 1990s are attracting some buyers with prices around 25% of peak levels. Vessels built after 2000 and before 2008 fall somewhere in between, selling at around 25% to 33% of their 2014 highs. AHTSs and PSVs built within the last 10 years still garner demand, but in the 33% to 50% of previous price highs or replacement cost. Even at these “bargain” prices, operators are having a tough time obtaining adequate day rates and utilization to justify buying. Some purchases of newer vessels have been mostly strategic, hoping for a market turnaround, with no near-term work in hand.

Some foreign shipyards are offering newbuildings, ready to go, at less than half of original pricing.

Given all the vessels laid-up or underutilized, it will take time to reduce the excess capacity. When the market does improve, competition from lower priced vessels acquired during the downturn will plague those fleets with high book values and companies reorganized in bankruptcy will provide tough competition.

On the bright side, the number of listings of offshore vessels available for sale has been declining. Prices of a few select vessels have increased, but trying to predict when the offshore market will see a steady comeback still remains elusive.

The tug and barge market is brighter, subject, of course, to the sector and region. Shipdocking tugs in the U.S. continue to be in high demand with relatively strong pricing. The international market for shipdocking tugs is steady, but newbuild price reductions on Chinese built tonnage are pulling down all prices.

U.S. based coastal/ocean tugs have experienced a separation based on their age. Older tugs are being pushed out of the petroleum transportation business and sale prices have declined up to 25% of 2016/17 figures in many cases. Well maintained older tugs have found new opportunities in dry cargo, construction, or other non-petroleum markets, while others have been scrapped. Newer medium and high horsepower coastal/ocean tugs are in high demand as replacements for the older units in petroleum and chemical transport. Subchapter M compliance is also affecting the appetite for the older tugs in the U.S., with buyers questioning negatively what it will ultimately cost to continue to operate.

The U.S. inland barge market is steady with presently good demand for both hopper and tank barges. A number of tank barge operators report inland utilization in the high 80% to low 90% range during the second quarter of 2018, an improvement over 2017. Latest U.S. coastal barge utilization is running at low to mid 80%. Tank barges specifically are benefiting from increased domestic U.S. petroleum production and the inability of pipelines to keep up. While this benefit is seen as potentially affecting long term demand for tank barges, it is at the cost of recovery in the offshore oilfield, considering the majority of new U.S. production is coming from cheaper and quicker to develop onshore projects. All commodities, which saw improvement in tonnages carried on internal U.S. waterways between March and June, started to slip in July and it is difficult to forecast how we will end the year. Even with this slip, the recent increases in coal exports, frac sand transport, and a decent grain market revived demand for hopper barges. While monthly coal and coke traffic is generally at a three year high, questions remain whether there is much, if any, further growth possible.