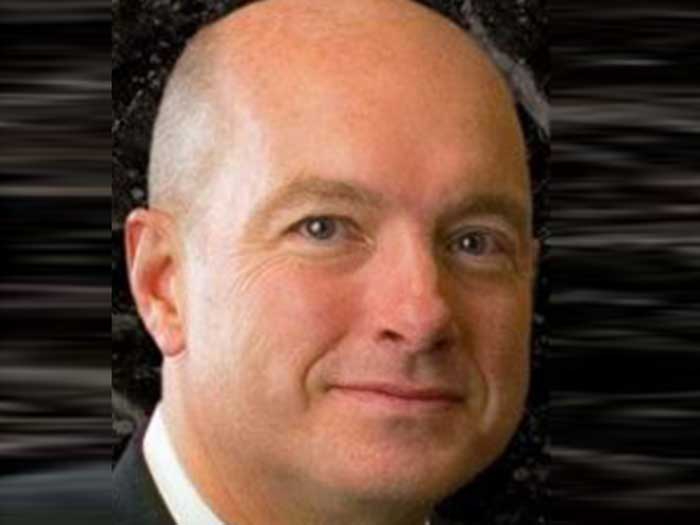 David Sokol has been appointed Chairman of Board

JULY 31, 2017 — Seaspan Corporation (NYSE: SSW) reports that Gerry Wang, its Chief Executive Officer, Co-Chairman and Co-Founder, will retire from the company effective December 31, 2017 to focus on family business investments and his ongoing charitable efforts. He will continue as CEO until a permanent CEO is identified, or at latest December 31, and will continue to serve on Seaspan’s Board until the end of the year.

Seaspan has begun a search to identify a new Chief Executive Officer.

Seaspan specializes in providing major shipping lines with term leases on large, modern containerships combined with ship management services. Seaspan’s managed fleet consists of 114 containerships with a total capacity of over 915,000 TEU, including 9 newbuilding containerships scheduled for delivery from the shipbuilders by the end of 2018. Seaspan’s current operating fleet of 89 vessels has an average age of approximately six years and average remaining lease period of approximately four years, on a TEU weighted basis.

The Board of Directors has appointed David Sokol, a member of the Board and Executive Committee of Seaspan, as Chairman of the Board.

Concurrent with this change, Kyle Washington and Gerry Wang have both been recognized as Chairman Emeritus.

The Board of Directors has also formed The Office of the Chairman, under the Direction of Mr. Sokol. In this role, Mr. Sokol will oversee the Chief Executive Officer succession and overall leadership transition. The Office of the Chairman will consist of: Mr. Wang; Mr. Curtis; Mark Chu, Chief Development Officer and General Counsel; David Spivak, Chief Financial Officer; and Gabrielle Smith, Director of Human Resources.

Dennis R. Washington, whose family is Seaspan’s largest shareholder, commented, “It has been a pleasure partnering with Gerry since the company’s founding by Gerry nearly twenty years ago. Gerry, along with Seaspan’s world class professionals, has built Seaspan into the world’s leading containership leasing platform. I wish Gerry great success in all his future activities and good health, and appreciate him working with David Sokol and the management team for a smooth transition into Seaspan’s next phase of growth.”

David Sokol commented, “I have been impressed with Seaspan’s outstanding group of employees, from those operating the ships to the senior management team, and it is an honor to serve as Chairman of this dedicated and talented group of professionals. Continuously exceeding our customers’ expectations has been a hallmark of Seaspan’s success and we will not waver from our high standards. Peter Curtis has a proven track record of meeting the exacting needs of our customers, and we are pleased to promote him to Executive Vice President and Chief Operating Officer. As the world’s leading containership leasing franchise, Seaspan is very well positioned to capitalize on opportunities that arise during this period of improving industry fundamentals.”

Mr. Wang commented, “I am extremely proud of Seaspan’s accomplishments and its unsurpassed industry position. It has been a fun and challenging journey for the past 20 years. I am choosing this timing because the company’s financial and operational position is strong and industry fundamentals have improved.”