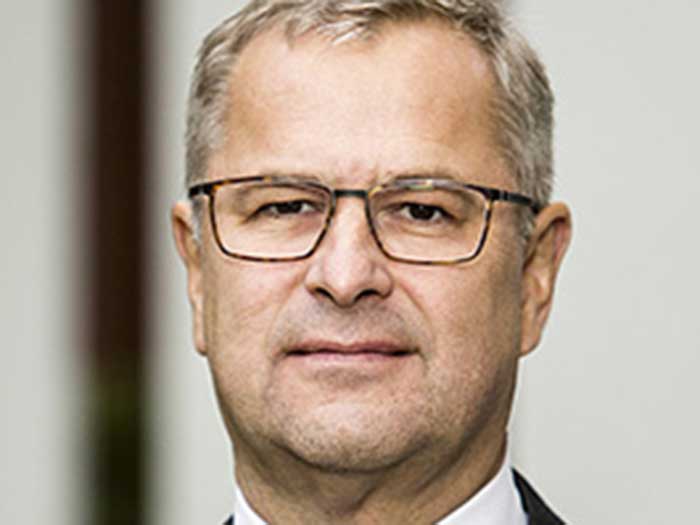 What had investors edgy was that the Maersk Group reported a worse than expected third quarter and warned that Maersk Line would turn in a year end loss.

“The Maersk Group delivered an underlying profit of USD 426m in the third quarter of 2016. The result is unsatisfactory, but driven by low prices. We generally perform strongly on cost and volume across businesses. Maersk Line for the second quarter in a row reported a loss due to continued low freight rates, down 16% y-o-y. Freight rates were however up 5.5% q-o-q, for the first time since Q3 2014. Maersk Line performed strongly on volume and unit cost. APM Terminals delivered a result below last year, as we continued to be challenged by low volume growth on a like—for-like basis. For the second quarter in a row Maersk Oil delivered a positive result driven by strong cost performance and production efficiency. Also Maersk Drilling delivered strong profits, driven by termination fees and good cost performance. The implementation of the new strategic direction and the restructuring of the Group is progressing, and we look forward to sharing further details at the Capital Markets Day on 13th of December.”