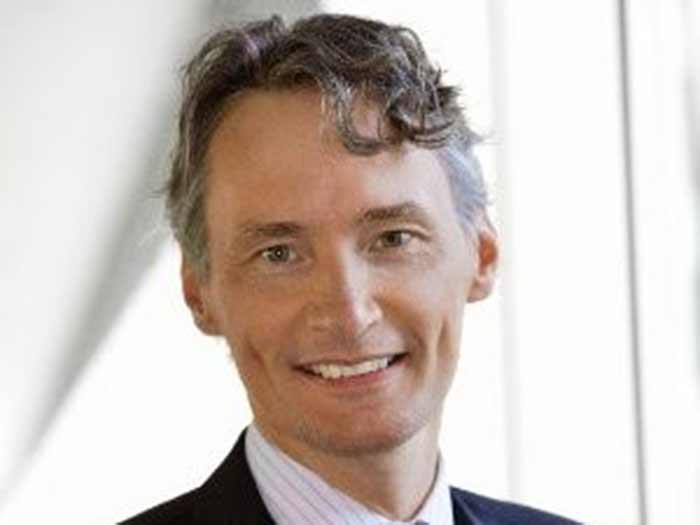 Lucas Vos is to become President of Stolt Tankers, with effect from October 11, 2019. Vos, who was most recently CEO at Royal FloraHolland,
succeeds Mark Martecchini, who will assume management of the division’s shipowning team and ongoing responsibility for Stolt Tankers’ mission-critical business transformation program.

Vos spent 12 years at Nedlloyd Lines and subsequently P&O Nedlloyd in various management roles until it became a part of Maersk. From 2008 to 2013 he remained at Maersk Line, Denmark, where he was the Executive Board member overseeing IT, HR, strategy, and the company’s global service centers. His most recent role at Maersk was as Chief Commercial Officer for Maersk Line.

Niels G. Stolt-Nielsen, Chief Executive Officer of Stolt-Nielsen Limited, commented: “The appointment of Lucas Vos while maintaining Mark Martecchini’s experience and deep knowledge of our operations ensures a smooth transition in the management team of Stolt Tankers. Lucas’s background in shipping combined with his digital transformation experience from Royal FloraHolland will ensure we maintain our leading position in the industry.”

In 2014,  Vos returned to his home country of the Netherlands where he spent four years as CEO at the cooperative Royal FloraHolland. In this role, he was responsible for the creation and launch of a new digital ecosystem strategy.

He holds a degree in Economics and Corporate Finance from Groningen University and in Strategy Deployment from Harvard.