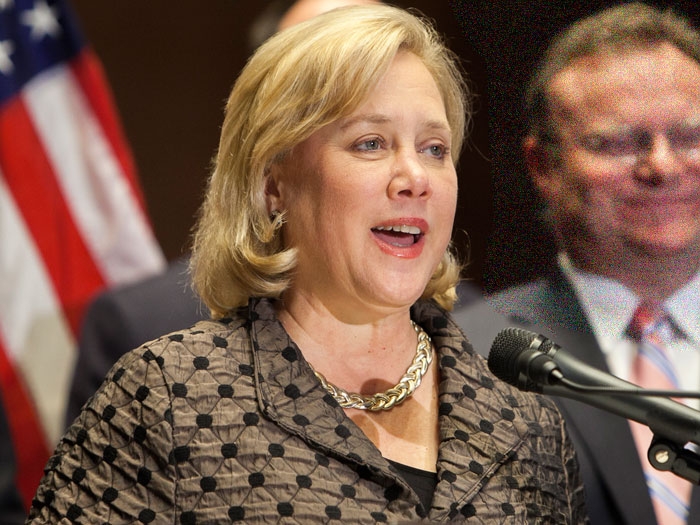 According to a study, commissioned by the Transportation Institute and conducted by PricewaterhouseCoopers, Louisiana’s 54,850 maritime jobs pump more than $11.361 billion annually into the Louisiana economy. The study also found the state ranks first in the country in maritime jobs per capita, with one in every 83 jobs connected to the state’s domestic maritime industry, nearly twice that of any other state.

“Maritime is the one of the largest industries in Louisiana, behind oil and gas and agriculture. But we wouldn’t be standing here today to tout this economic prowess of the maritime industry in Louisiana if it weren’t for the Jones Act. The Jones Act is a jobs act- pure and simple,” Sen. Landrieu said.  “I will continue to do all that I can to ensure the Jones Act is properly enforced and Louisiana maritime jobs are protected.”

Sen. Landrieu has long been a strong supporter of the Jones Act.  In 2011, she wrote a letter to the president criticizing the Administration’s use of foreign vessels to transport crude oil within the United States during the ongoing Strategic Petroleum Reserve (SPR) drawdown. The letter urged the use of domestic vessels and seafarers – as required in the Jones Act – in order to create jobs and improve the economy here at home.

Sen. Landrieu was joined at the press conference by Chair of the Offshore Marine Service Association (OMSA) Robert Clemons.