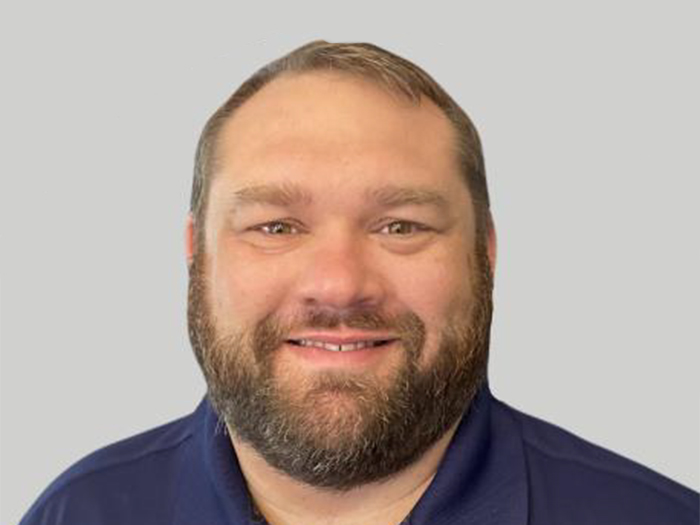 Covington, La., based Laborde Products has hired Peter Licnikas of Lowell, Mass., as its East Coast sales representative. This follows Laborde’s appointment in April as the new engine distributor for the East Coast of the United States for Mitsubishi Marine Engines.

With the expansion of Laborde’s territory, Licnikas will responsible representing Mitsubishi Marine Engines along the East Coast along with other offerings in Laborde Power Products portfolio, which include Mitsubishi and FPT Barge power units and marine generators.

A Massachusetts Maritime Academy alumnus, Licnikas joins the Laborde team with a resume that includes experience on both the sales and operations side of the engine business.