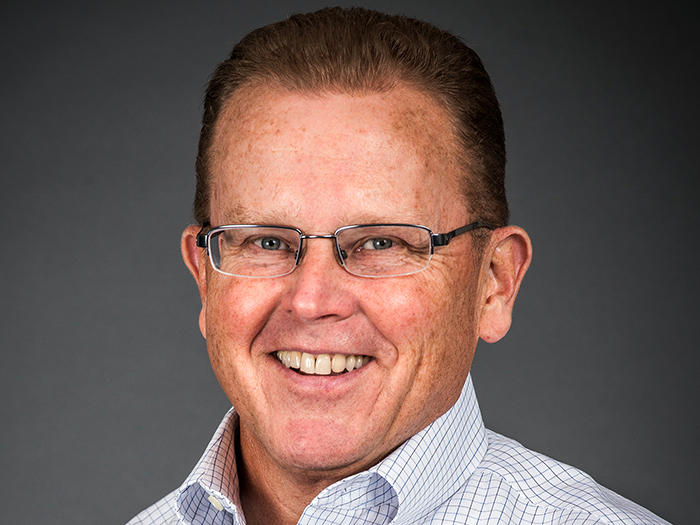 Middletown, R.I., headquartered KVH Industries, Inc., (Nasdaq: KVHI), reports that it has expanded its mini-VSAT Broadband HTS network to the Pacific Ocean via the Horizons 3e satellite, which is jointly owned by Intelsat and SKY Perfect JSAT.

“With the expansion of coverage to the Pacific Ocean region, our advanced HTS network footprint is complete, providing the commercial and leisure mariners who rely on our solution with great coverage, fast data speeds, and enhanced performance for Internet access, VoIP, and all our connectivity services at sea,” says Brent Bruun, chief operating officer of KVH. “We are committed to continuing our high level of service in providing the maritime industry with a complete end-to-end solution for global connectivity.”

Containerships, commercial fishing fleets, and superyachts cruising to remote destinations are among the many types of vessel that transit key areas in the Pacific Ocean, Asia Pacific, and the U.S. Pacific Northwest.