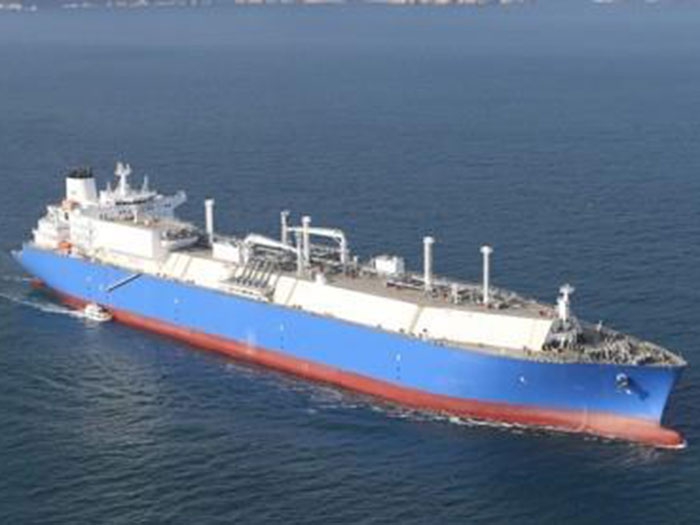 DECEMBER 27, 2018 — Korean shipbuilders ended the year by continuing to reel in orders for LNG carriers.

In a regulatory filing on Monday, Samsung Heavy Industries Co., said it had won a contract worth 426 billion won (about $378 million) to build two LNG carriers” for deliveries by August 15, 2021.

The pair are being built for GasLog Ltd. (NYSE:GLOG) which said yesterday that Cheniere Marketing International, LLP had exercised an option for two new charter party agreements each for a firm period of seven years and that, to fulfill the charters, two LNG carriers had been ordered from Samsung. Those two ships are in addition to two 174,000 cu.m ships ordered from the shipbuilder by GasLog in August.

According to the Yonhap news agency, these latest GasLog orders bring the total number of LNG carriers ordered at Samsung this year to 17.

Meantime, Yonhap reports, Daewoo Shipbuilding and Marine Engineering Co., said today that it has won a US$230 million order to build a 174,000 cu.m LNG carrier for “an unidentified customer in the Oceania region.”