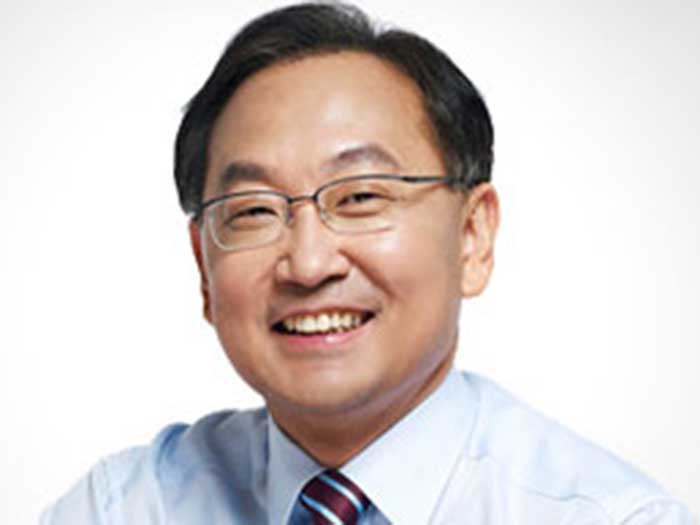 OCTOBER 31, 2016 — South Korea’s government and public entities will place orders for more than 250 ships, worth about 11 trillion won (US$9.59 billion), with domestic shipyards by 2020 as part of a plan to stimulate the shipbuilding sector, Deputy Prime Minister and Minister of Strategy and Finance Yoo Il-ho said Monday.

According to reports by Yonhap news agency, and other sources, restructuring efforts will see Hyundai Heavy Industries Co., the world’s largest shipbuilder, spin off its non-shipbuilding businesses, while Daewoo Shipbuilding & Marine Engineering Co. plans to cut 5,500 jobs by 2018, according to the government.

The government will lead shipbuilders to shift their focus to higher value-added ship services and extend as much as 6.5 trillion won in fresh financing to help boost shipping companies’ competitiveness, the minister said.

“The world’s shipbuilding industry is expected to suffer shrinking demand until 2020,” Yoo said at the ministerial-level meeting in Seoul. “In order to deal with an order shortage, the government will help shipyards receive new orders for 250 or more vessels, worth 11 trillion won, by 2020 from the public sector.”

Daewoo Shipbuilding & Marine Engineering Co., which has been under a creditor-led workout program, will reportedly seek a new owner after undergoing downsizing and managerial reform, reports Yonhap.

“The government is aiming to privatize the shipbuilder in the end,” Deputy Trade Minister Toh Kyung-hwan said in a briefing. “But before privatization, the company should normalize its management first, through disposing of under-performing businesses and improving more competitive sectors.”

Yonhap reports that, according to the government, the country’s so-called Big Three shipyards plan to cut their workforces to some 42,000 by 2018 from the current 62,000 with their combined docks to be reduced to 24 from the current 31.

The shipbuilders’ business portfolio will be rearranged to focus on large containerships, oil tankers and LNG carriers.

To normalize Daewoo Shipbuilding, a joint panel of government officials and creditor banks will approve the company’s ship orders after reviewing their profitability and feasibility, said the official.

The government will also create a new company, tentatively named “Korea Shipping Co.” in the first half of next year to take over containerships from ailing shipping companies and lease them back to them to help the companies stay afloat.

State-run lenders, including the Korea Development Bank, will finance 80 percent of the new shipping company’s total assets of 1 trillion won.