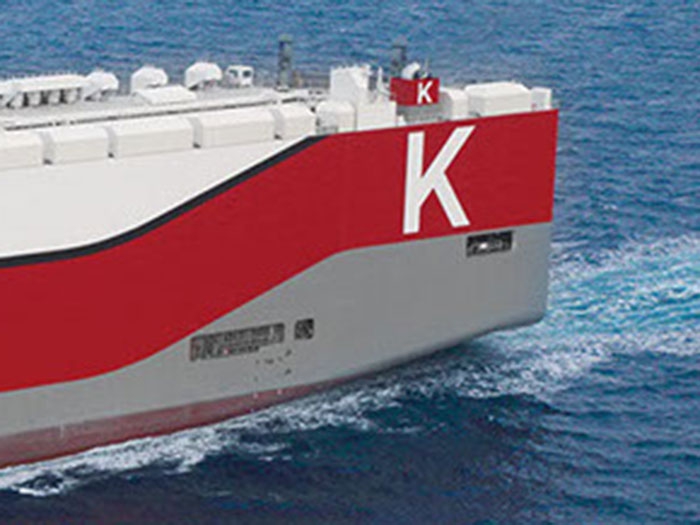 K-Line’s plea follows an investigation by the ACCC and charges laid by the Commonwealth Director of Public Prosecutions in relation to cartel conduct concerning the international shipping of cars, trucks, and buses to Australia.

This is the second guilty plea in Australia in relation to this cartel. In July 2016, Nippon Yusen Kabushiki Kaisha (NYK) pleaded guilty to criminal cartel conduct. On August 3, 2017, NYK was convicted and fined AUD 25 million (about US $19 million).

The ACCC says that the K-Line case will now proceed to sentencing and is next scheduled for a sentencing hearing in the Federal Court on November 15 and 16, 2018.

The ACCC’s investigation into other alleged cartel participants is continuing.