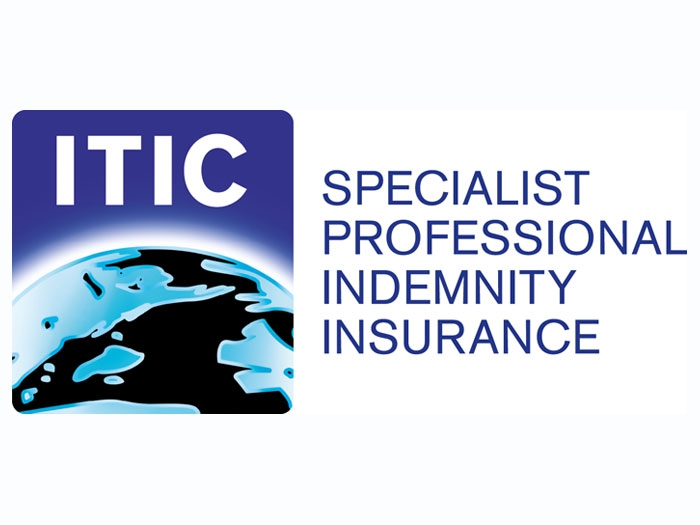 For example, ITIC says a lay-up manager was recently held liable for a $250,000 contribution to a claim for extensive damage to a vessel while it was in lay-up.

ITIC reports that the lay-up manager, as agent for the owner, arranged for a contractor to fit internal blanks to the sea valves of a vessel going into cold lay-up. Subsequently, the vessel’s main engine flooded after the valve to the main cooling seawater line was accidentally opened, resulting in serious damage to the machinery and electrics.

The damage survey found that the internal blanks had not been fitted properly by the contractor, and the owner filed a claim against the contractor for about $3 million. Amid concern that the contractor would not be able to meet such a claim, the owner turned its attention to the lay-up manager, alleging that good practice dictated that all sea valves were to be fitted with internal blank flanges. It added that external sea suctions should have been closed off by divers using fiberglass blanks fitted with neoprene seals.

The lay-up manager had not arranged for the external suctions to be blanked, and the owner argued that, had the manager arranged for the external blanks to be fitted, there would not have been any flooding. Although the contractor had clearly failed to do its job properly and was primarily liable for the claim, the lay-up manager was required to contribute $250,000 to the overall settlement, which was reimbursed under its ITIC cover.