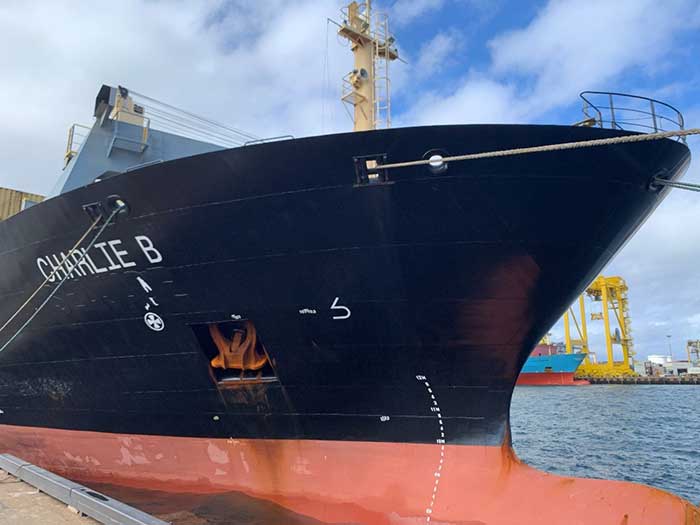 Lake House, a Hong Kong and London based investment company, has appointed PT-Shipmanagement GmbH (PTS), to manage two containerships. Each has a capacity of 1,300 TEU and sails with an average crew of 15.

Lakehouse says the reason for switching management the two ships to PTS was the high level of digitalization and improved transparency on actual costs. Lake House expects the ships to operate at significantly lower costs and improved yields.