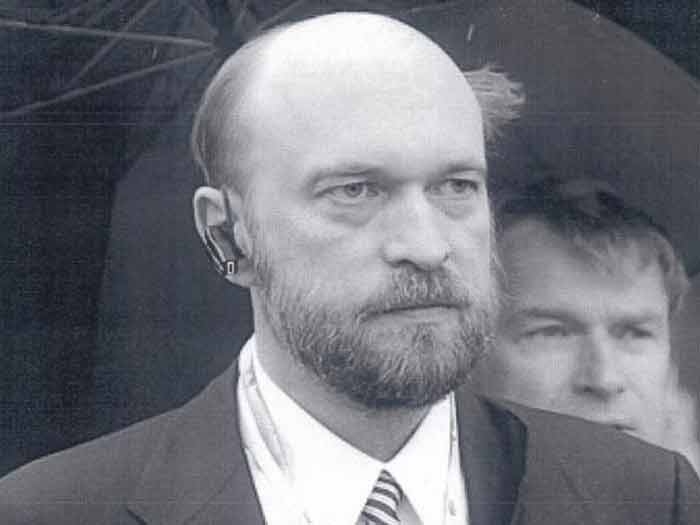 NOVEMBER 28, 2014 — Interpol has issued a Red Notice on Sergei Viktorovich Pugachev, a former Russian oligarch and Putin crony, who once controlled the Severnaya Verf and Baltiisky Zavod shipyards in St. Petersburg.

He was forced sell the shipyards to the state-run United Shipbuilding Corporation to raise funds for his Mezhprombank, which collapsed in 2010 after defaulting on its debts and losing its banking license. The bank had received a Rbs 40 billion (about $1 billion) bailout from Russia’s central bank.

Though Pugachev was once a Russian senator and a close Putin political ally, he subsequently fled Russia in 2011. Last year, a Russian court issued a warrant for his arrest, alleging that he was responsible for Mezhprombank’s collapse.

Separately, the Russian Deposit Insurance Agency (DIA), Mezhprombank’s liquidator, has been pursuing a civil claim against Pugachev in the U.K.,  alleging that hundreds of millions of dollars had been transferred to a private account in Switzerland. The U.K. High Court has frozen his assets, reportedly allowing him just $16,000 a week with which to support himself and his mistress, a former BBC TV presenter who was once married to a cossack horse trainer.

Though the United States Attorneys’ Manual describes the Interpol Red Notice as “the closest thing to an international arrest warrant,” different countries interpret it in different ways. Pugachev is thought unlikely to face arrest if he stays in the U.K., or goes to France, where he has a chateau.