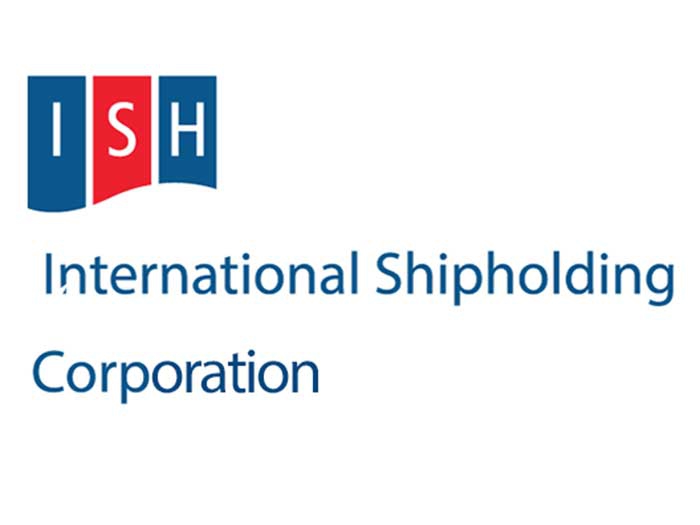 AUGUST 1, 2016 — International Shipholding Corporation (OTCQX: ISHC) reports that it and 18 subsidiaries have each filed voluntary petitions for relief under Chapter 11 of title 11 of the United States Code in the United States Bankruptcy Court for the Southern District of New York.

The company says it currently intends to continue operating in the normal course of business without interruption and that it has entered into a $16 million debtor-in-possession million credit facility that may be used to fund, among other things, the company’s working capital needs while in Chapter 11.

“Today, we took a critical step toward right-sizing the company’s balance sheet,” saidErik L. Johnsen, President and CEO. “While the company is facing challenges with its debt and capital structure, we believe our core business segments are performing satisfactorily. During the Chapter 11 process we look forward to continuing to provide our customers the same high quality, reliable shipping services they’ve come to consistently expect from us.”

The company has filed a series of first-day motions asking the United States Bankruptcy Court to approve, among other things, the payment of wages, salaries and other employee benefits during the Chapter 11 process as well as payments to certain critical vendors and foreign vendors.

It says that it expects that the court will approve these requests and that, during the Chapter 11 process, suppliers will be paid in full for all goods and services provided after the filing date as required by the Bankruptcy Code.