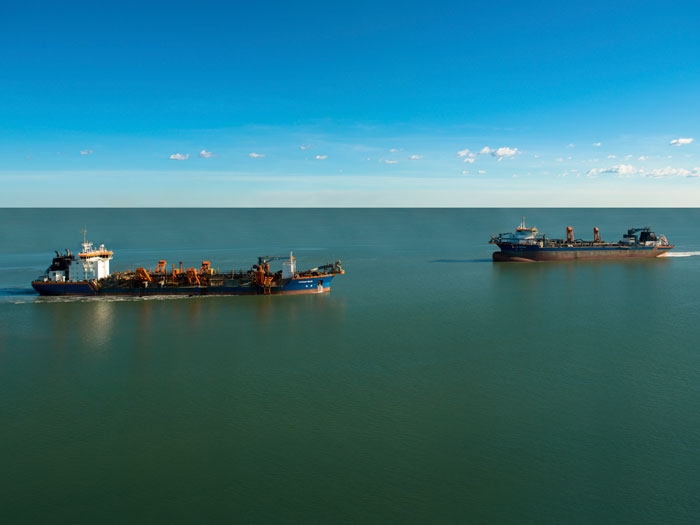 JANUARY 28, 20015 — Indonesia is an archipelago of 18,307 islands. It’s about to get another. PT Muara Wisesa Samudra has contracted Royal Boskalis Westminster N.V. and 50:50 joint venture partner Van Oord to design and construct an artificial island as part of dredging and land development works for Pluit City off the coast of Jakarta.

The contract has a total value of approximately EUR 350 million and the project involves reclaiming approximately 160 hectares of new land requiring in excess of 20 million cubic meters of dredged sand.

Two jumbo trailing suction hopper dredges will be deployed for the dredging and reclamation activities, sourcing sand from local borrow areas. Soil improvement and rock revetment works are also part of the project.  Work will commence immediately and the project is expected to be completed in 2018.

When constructed the new island will be used for both residential and commercial purposes. Boskalis says the project is driven by the necessity to create land to accommodate population growth in a densely populated area.