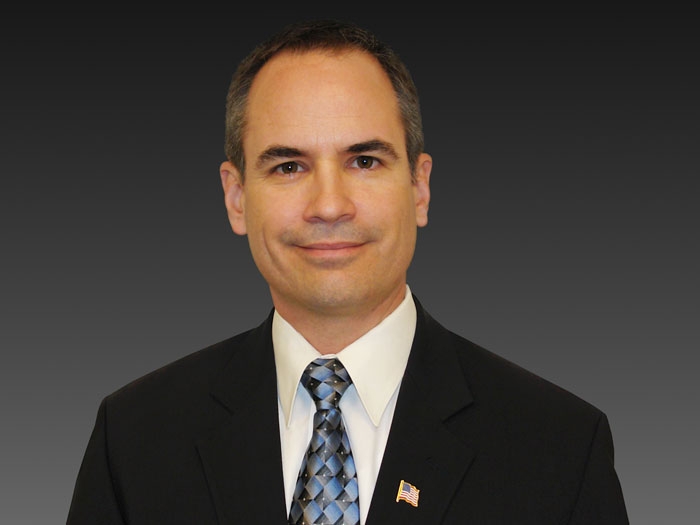 Mr. Norris joined AMSEC in 2004 and has served in several management positions in San Diego and in Hampton Roads. He reports directly to Harris Leonard, vice president of HII’s Newport News Shipbuilding division and president of AMSEC operations.

“Ryan brings a wealth of knowledge, demonstrated success, and a strong operations and business development background that makes him an excellent fit for this position,” Mr.Leonard said. “His knowledge of our business and customers is critical to the company’s growth in the government services industry.”