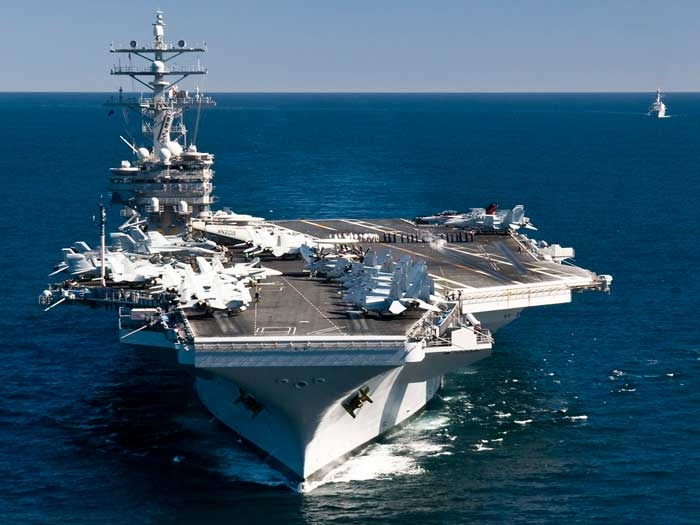 A planned incremental availability includes the planning and execution of depot-level maintenance, alterations and modifications that will update and improve the ship’s military and technical capabilities. Work will be performed in San Diego, California, and is expected to be completed by April 2015.

Fiscal 2014 operations and maintenance (Navy) and fiscal 2014 other procurement (Navy) funding in the amount of $13,759,894 will be obligated at time of award. Contract funds in the amount of $13,759,894 will expire at the end of the current fiscal year. The Southwest Regional Maintenance Center, San Diego, California, is the contracting activity.