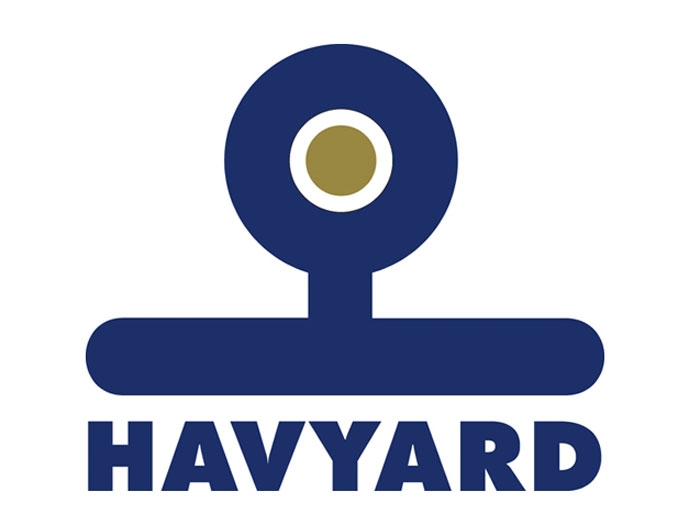 In a filing today, the Board of Directors referenced its the third quarter financial results presentation, published on November 21, 2014, where the Group highlighted the importance of control in projects within the fishing and aquaculture markets as key to short term performance.

“The Group has experienced severe cost overruns in the fishing and aquaculture segments in the fourth quarter of 2014,” continued the statement. “The main part of the overruns is related to the construction of two prototype vessels. The projects were calculated with a lower than normal margin due to entering into new segments and the recent cost overruns have therefore resulted in a substantial loss for the Group. All known and expected losses regarding these projects have been taken into account as of the fourth quarter of 2014.

“Within the offshore windmill service segment the Group has also incurred cost overruns related to the final outfitting phase that were not taken account for in the third quarter financial presentation. All known and expected losses regarding this project have been taken into account as of the fourth quarter of 2014.”

As a result, the Group expects a negative EBIT result of NOK 15 million in the fourth quarter of 2014, and has the following preliminary and unaudited figures for 2014: