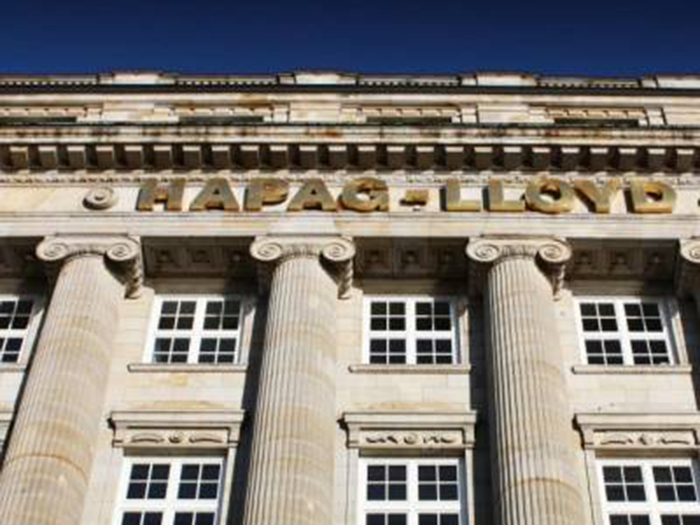 The share price of Hamburg-based container shipping giant Hapag-Lloyd has more than doubled since the beginning of the year. Today the company’s shares were trading at EUR 52.5, up from EUR 22.5 on January 2 and EUR 38.05 on August 1.

According to broadcaster NDR, market observers suspect that the soaring price reflects a fight for majority ownership between Hamburg investor Klaus-Michael Kühne and the Lukic family of Chile, which became the line’s largest shareholder in 2014 when the container operations of its CSAV (Compañía Sud Americana de Vapores) were merged with Hapag-Lloyd.

NDR reports that Kühne now holds more than 26% of Hapag-Lloyd’s shares, bringing his holding close to that of the Luksic family from Chile, which which reportedly currently owns 27.3% of the shares,