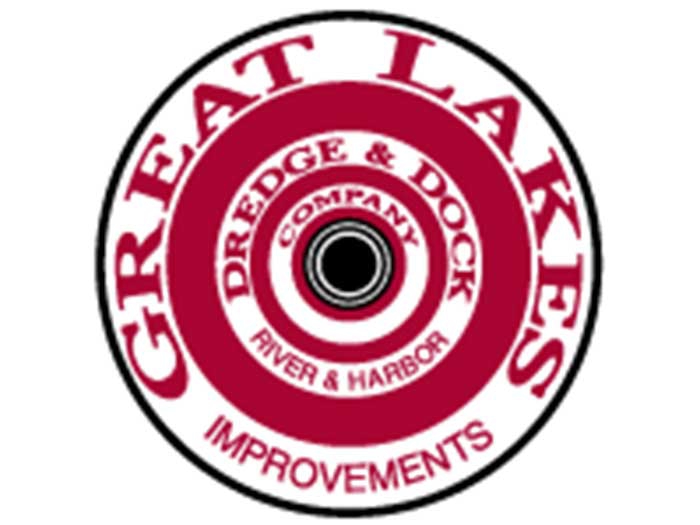 APRIL 20, 2017 — Great Lakes Dredge & Dock Corporation has been awarded the Corps of Engineers West Coast Regional Contract. Worth $17 million, with approximately $3 million in additional options, the scope of work includes dredging approximately 4 million cubic yards of material from the mouth of the Columbia River and upriver locations as well as the Humboldt Harbor entrance in Eureka, California.

Work is expected to commence during the second quarter of this year and to be completed by the end of the year.

Great Lakes says that its hopper dredges have transited the Panama Canal and performed these important projects on the West Coast of the United States since the 1980s and that it is pleased to be the successful bidder after a several year absence.

Great Lakes Dredge & Dock Corporation is the largest provider of dredging services in the United States and is the only U.S. dredging company with significant international operations. It owns and operates the largest and most diverse fleet in the U.S. dredging industry, with over 200 specialized vessels.