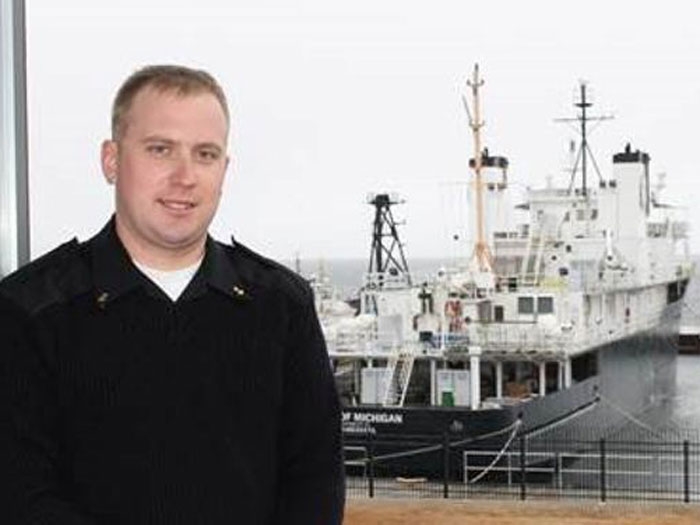 Atwell, a senior at GLMA, is in the deck officer program and is working to earn an unlimited third mate’s license with first class pilotage. He recently received his USCG Masters 100T license and has captained several small passenger vessels in Chesapeake Bay, VA.

A graduate of Broadneck Sr. High School in Annapolis, MD, Atwell is currently serving aboard the Paul R. Tregurtha in the Great Lakes. After graduation, he plans to pursue a career in the towing industry in his hometown of Annapolis.

Since 1984, Crowley has provided more than $3 million dollars in scholarship funding for more than 1,000 students studying at maritime academies and other select institutions in the U.S., Puerto Rico and Central America.

Crowley Chairman and CEO, Tom Crowley Jr. established the scholarship program in 1994, in honor of his father, and has also donated more than $2 million to support other educational programs. Crowley Maritime has awarded the Thomas B. Crowley Sr. scholarship to students attending Great Lakes Maritime Academy since 2010.