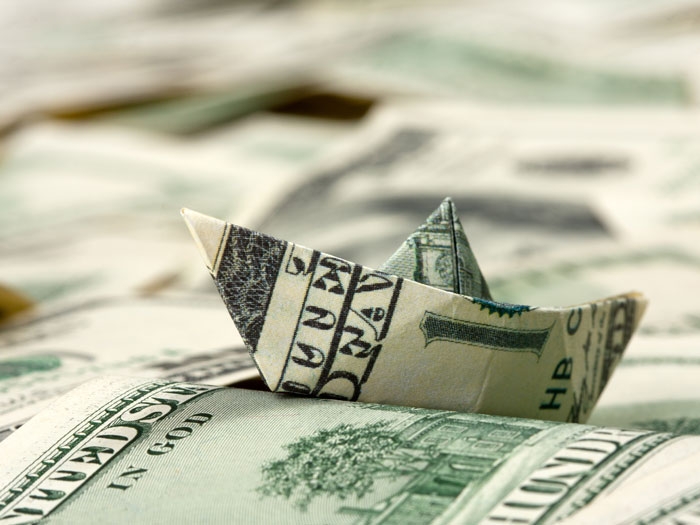 To remain competitive with the new generation of Eco-ships, ship owners of containerships, bulkers, and tankers that are between five to eight years old, need to invest in new fuel-saving technologies. However, putting together the financing for these investments in a challenging market is not so easy.

To bridge the lack of financing available to these shipowners, the Liberian Registry announced earlier this year a partnership with U.S.-based consultancy EfficientShip Finance (ESF) to offer an Eco-Upgrade Financing Initiative designed to reduce global carbon emissions, enhance fleet efficiency and competitiveness, and promote a greener Liberian fleet.

“We’re trying to incentivize shipowners to do these upgrades, which will make them competitive with the Eco-Ships being built today. The program has drawn a lot of interest from shipowners in Germany and Greece,” says Liberian International Ship & Corporate Registry (LISCR) Vice President Christian Mollitor.

Liberia is the second largest ship registry, with about 4,000 vessels or 13 percent of the world fleet.

“We’re targeting ships that are 5 to 8 years old that are due to go into drydock,”says Mollitor. Those aged ships make the most sense because they have sufficient useful life remaining, but are still inefficient compared to the new generation of Eco-Ships. He says the program makes particular sense for large container ships.

ESF’s partnership with LISCR offers a complete turnkey energy-saving solution for ships on a global basis with an add-on specifically crafted for Emissions Control Areas (ECAs). The Liberian Registry is offering special tonnage tax discounts for ships participating in the initiative. Each ship in the program will be entitled to a 50 percent annual tonnage tax discount in the first year, and up to a 25 percent discount in both the second and third years.

ESF will provide the financial capital needed for each project, and assume responsibility for technology performance and fuel volatility risk, along with the technical supervision and monitoring to perform retrofits.

Owners and operators remit to ESF a proportion of the amount they save on fuel costs, or that they receive in the form of additional negotiated hire. The retrofit projects require no upfront capital by owners and, since the payments are always a share of the savings, there is an ongoing net benefit to customers.

Mollister says the program would help owners outfit their ships with a variety of fuel-saving technologies. The technologies used represent the most widely accepted and tested solutions in the market including, among others, bulbous bows, wake-improving ducts, rudder bulbs and fins, protracted tip propellers, engine improvements, smooth coatings, and performance and trim optimizing software.

For ships trading within ECA zones, the program may include the installation of exhaust scrubber systems or the conversion of engines to LNG dual-fuel, to comply with emissions requirements that came into effect on January 1, 2015.