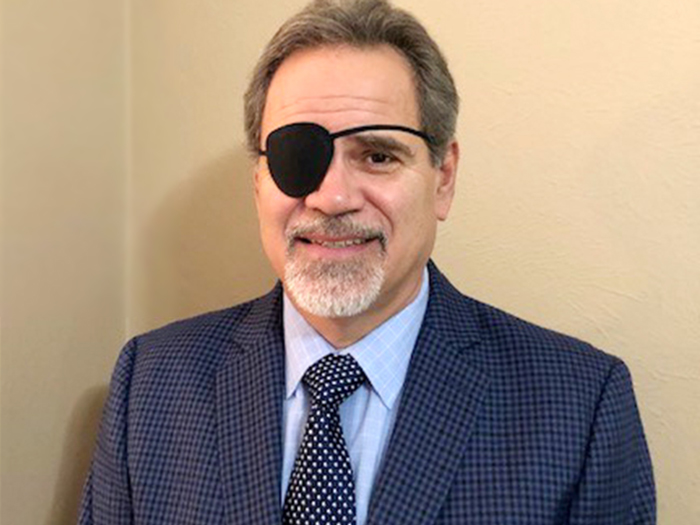 Based in Houston, Texas, George Toma will play a key role in establishing and developing business relationships with commercial ship owners, operators, and builders around the country to promote the Furuno product line.

Toma comes to Furuno with forty years of experience in the maritime industry and has served on the Board of Directors for RTCM (Radio Technical Commission for Maritime Services),

Tomas was previously President and General Manager of Transas USA, and was responsible for the marketing, sales, support, and distribution of all of its products and services throughout North, Central, and South America. Earlier he was Vice President of Global Sales for Transas Marine, Ltd., Portsmouth, U.K. in 2016. Prior to Transas, he was Director of Worldwide Customer Service and Support at Sperry Marine, and worked with Radio Holland for six years.

He is a graduate of the United States Merchant Marine Academy (USMMA), Kings Point, N.Y.,and received the Outstanding Professional Achievement Award in 2013 from the USMMA Alumni Association.

He has also held an Unlimited Tonnage/All Oceans navigation license and has served on various merchant vessels in both the United States and British flag fleets, and received the Outstanding Professional Achievement Award in 2013 from the U.S. Merchant Marine Academy Alumni Association.

Furuno USA is a wholly-owned subsidiary of Furuno Electric Company of Nishinomiya, Japan. With two offices in the U.S, a subsidiary company in Panama City, Panama and hundreds of dealer and reseller accounts, Furuno USA is the exclusive distributor and service center for Furuno products throughout the Americas.