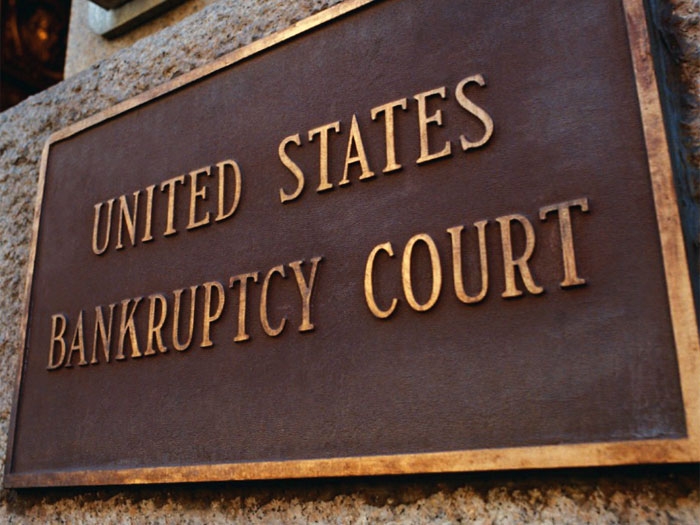 Genco said that it and certain of its subsidiaries had filed voluntary Chapter 11 petitions to implement a prepackaged financial restructuring expected to reduce the company’s total debt by approximately $1.2 billion and enhance its financial flexibility.

“Today, with the strong support of our lenders and noteholders, we are moving forward with our previously announced restructuring plan,” said John C. Wobensmith, Chief Financial Officer. “We believe the financial restructuring will provide an expedited path to significantly strengthen Genco’s balance sheet and improve the company’s financial flexibility. Our operations are strong, and once our restructuring is completed, we believe we will be well-positioned for continued growth and success. We continue to leverage our efficient cost structure and opportunistic time charter approach to manage through the drybulk shipping cycle. We look forward to continuing to provide our chartering customers the same high quality, reliable shipping services they’ve come to consistently expect from Genco.”