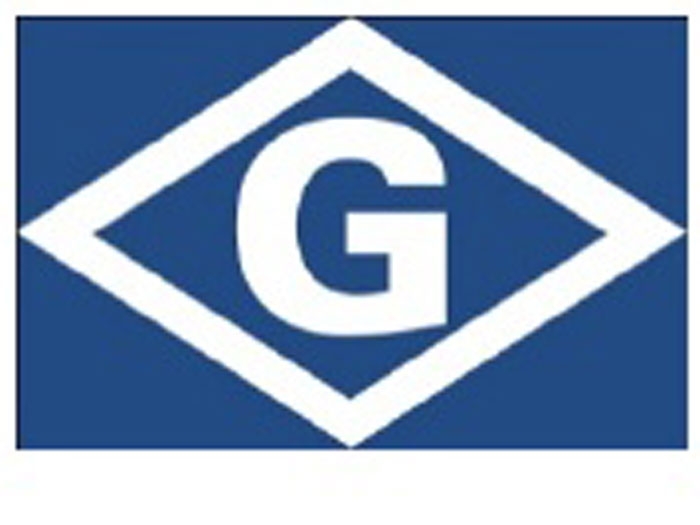 “In fulfillment of a condition to the waiver, the Company prepaid approximately $1.9 million of the principal amount under the facility that was due on March 31, 2014.”

Genco says that as a result of the continued weakness in charter rates and required payment of debt obligations and expenditures it is using the grace period to review its financing options and is currently considering various alternatives with respect to the restructuring of its capital structure.

It says it has retained Blackstone Advisory Partners L.P. as its financial advisor with respect to a potential restructuring and that, given the ongoing restructuring discussions,it has not yet scheduled the release of its financial results for the year ended December 31, 2013.

Genco says that potential modifications to the company’s capital structure include seeking additional liquidity through amendments or refinancings of existing indebtedness or waivers or extensions of obligations thereunder, conversion or exchange of debt into equity, additional offerings of debt or equity, vessel sales, the sale of all or a portion of the company’s business, and/or commencing a voluntary proceeding to reorganize under Chapter 11 of the Bankruptcy Code.

It says that any such restructuring is not anticipated to affect the company’s subsidiary, Baltic Trading Limited, which operates as a separate business under the leadership of its own board of directors and with its own financing commitments and relationships.