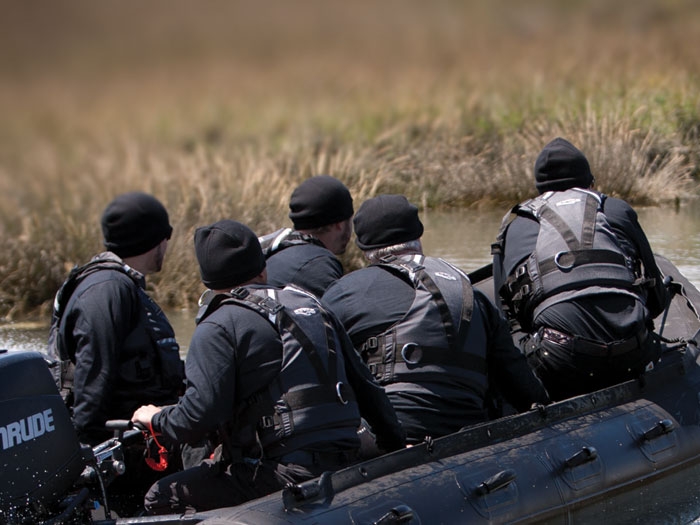 The award was protested by Zodiac of North America, Stevensville, MD, but GAO has denied the bid protest. You can access the GAO decision HERE