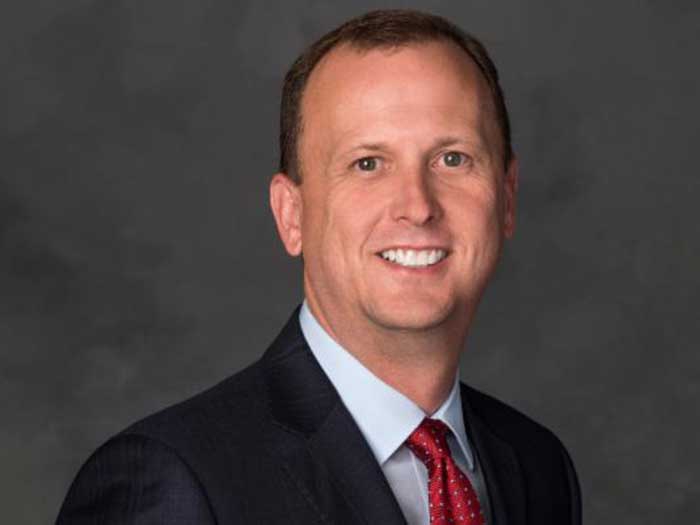 He will be responsible for overseeing, growing and strengthening HSQE performance in support of Foss’ culture of safety and comes to Foss from TechnipFMC, where he served in various capacities including Director of Worldwide Fleet Management, Asset Technical Director, and most recently as manager of TechnipFMC’s contract with Marine Well Containment Company.

“We were impressed by Grant’s keen personal interest in providing improved safety for people and the environment, as evident in his work throughout the maritime industry,” says John Parrott, President and CEO of Foss Maritime. “His experience, expertise and working knowledge are just what we need to continue to build on our promise and reputation for being ‘Always Safe. Always Ready.'”

He graduated from the U.S. Merchant Marine Academy, Kings Point, NY, with a degree in Marine Engineering, holds an MBA from Rice University, and served 20 years in the U.S. Navy Reserve achieving the rank of Commander.