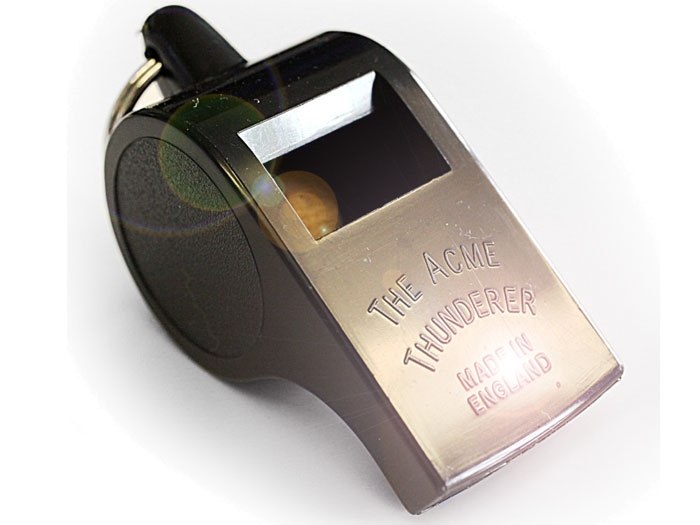 MARCH 7, 2014 — Sea Star Line’s former VP of Sales, William Stallings, is to collect a $512,719 whistleblower award after Sea Star Line LLC and Horizon Lines LLC agreed a civil settlement in a price fixing case. The settlements relate allegations that the companies violated the False Claims Act by fixing the price of government cargo transportation contracts between the continental United States and Puerto Rico.

“Today’s civil settlements demonstrate our continuing vigilance to ensure that those doing business with the government do not engage in anticompetitive conduct,” said Assistant Attorney General for the Justice Department’s Civil Division Stuart F. Delery. “Government contractors who seek to profit at the expense of taxpayers will face serious consequences.”

The government alleged that former executives of the defendant ocean shippers used personal email accounts to communicate confidential bidding information, thereby enabling each of the shippers to know the transportation rates that its competitor intended to submit to federal agencies for specific routes. This information allowed the shippers to allocate specific routes between themselves at predetermined rates. Among the contracts affected were U.S. Postal Service contracts to transport mail and Department of Agriculture contracts to ship food. Both Sea Star Line and Horizon Lines previously pleaded guilty, in related criminal proceedings, to anticompetitive conduct in violation of the Sherman Act.

“Postal Service contractors must understand and know that actions that undermine the contracting process, such as conspiring to suppress and eliminate competition, will not be tolerated and will be aggressively investigated,” said Tom Frost, Special Agent in Charge of the Major Fraud Investigations Division (MFID) with the Postal Service Office of Inspector General. “MFID will continue to work with DOJ, both criminally and civilly, to bring those individuals and companies to justice.”

The civil settlements resolve allegations in a lawsuit filed in federal court in Jacksonville, Fla., by Mr. Stallings. The lawsuit was filed under the qui tam, or whistleblower, provisions of the False Claims Act, which permit private individuals to sue on behalf of the government for false claims and to share in any recovery. The Act also allows the government to intervene and take over the action, as it did in this case. Mr. Stallings will receive $512,719 of the recovered funds.

The settlements were the result of a coordinated effort by the Civil Division of the Department of Justice and the U.S. Postal Service Office of Inspector General.

The case is captioned United States ex rel. Stallings v. Sea Star Line LLC, et al., Case No. 3:13-cv-152-J-12JBT (M.D. Fla.). The Department of Justice says that the claims resolved by the settlements are allegations only, except to the extent the conduct was admitted as part of the defendants’ prior guilty pleas, and there has been no determination of liability.