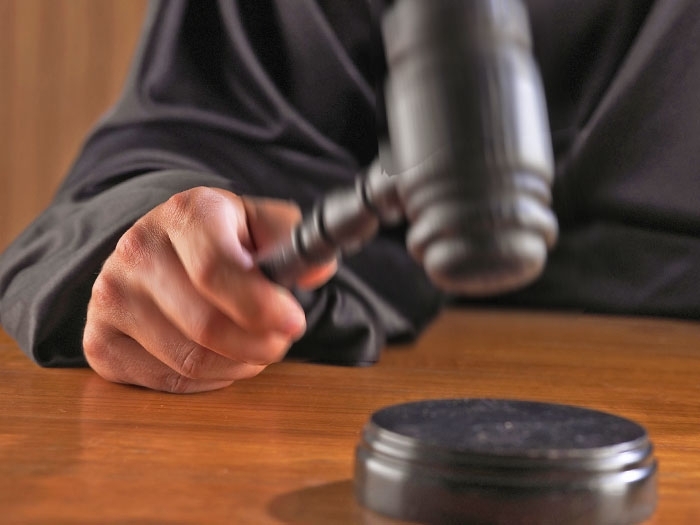 In addition to the prison term U.S. District Judge Janis L. Sammartino of the Southern District of California, also ordered Beliveau to pay $20 million in restitution to the Navy.

According to admissions made as part of his plea agreement, in exchange for cash, luxury travel and the services of prostitutes, Beliveau helped former Glenn Defense Marine Asia (GDMA) CEO Leonard Glenn Francis perpetrate a massive fraud scheme on the U.S. Navy by providing information that allowed Francis to avoid, stall and thwart criminal investigations into misconduct by GDMA.

Beliveau admitted that he attempted to cover up his involvement by asking Francis to delete incriminating emails and deactivate an email account, and warned Francis about indictments and a warrant on his email account.

Beliveau also admitted that he counseled Francis on how to perpetuate his fraud scheme and evade detection. In July 2011, Beliveau advised Francis to respond to the pending NCIS investigation into GDMA’s submission of a fraudulent claim to the U.S. Navy for dockage and wharfage fees for certain U.S. Navy ship visits to Thailand.

In return for providing him with information, Francis provided Beliveau with envelopes containing cash, luxury travel from Virginia to Singapore, the Philippines and Thailand. On many occasions, beginning in 2008 and continuing through 2012, while Beliveau was posted in Singapore, Francis provided him with prostitutes, lavish dinners, entertainment and alcohol at high-end nightclubs. The tab for each of these outings routinely ran into the thousands of dollars.

Also charged are five GDMA executives: Francis, Alex Wisidagama, Ed Aruffo, Neil Peterson and Linda Raja. Wisidagama has pleaded guilty and was sentenced on March 18, 2016, to 63 months in prison and $34.8 million in restitution to the Navy. Francis and Aruffo have pleaded guilty and await sentencing; Peterson’s and Raja’s cases are pending.