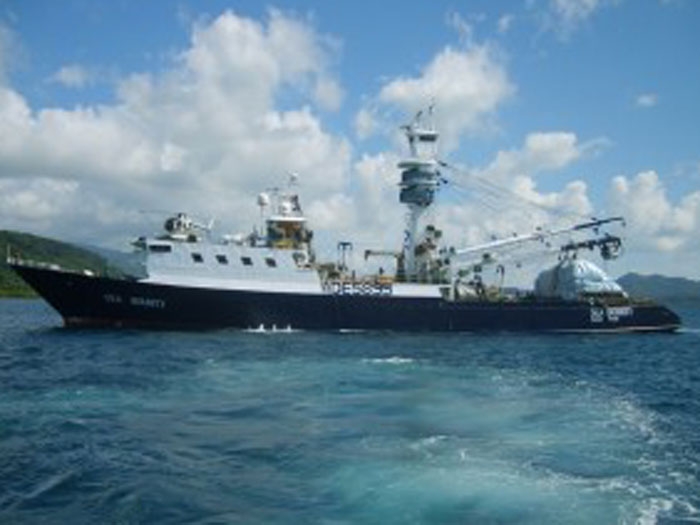 The Coast Guard has recently published new policy guidance regarding manning and licensing requirements for the fleet that can be found here: Distant Water Tuna Fleet vessels manning exemption guidance

“The Coast Guard is committed to ensuring that the manning laws of the United States are followed,” said Capt. Casey White, commander for Sector Guam and the Commonwealth of Northern Mariana Islands. “The chief mate and chief engineer are safety critical positions and must be filled by properly licensed personnel.”

The Coast Guard considers the Distant Water Tuna Fleet to be a high risk fleet. Between 2006 and 2014, there have been 19 fatalities on this type of vessel, giving it one of the highest fatality rates of any U.S. fishing fleet in the nation. All of the fatalities occurred while the vessels were operating within the Fourteenth Coast Guard District’s Area of Responsibility spanning 23.1 million square miles.

There are 40 tuna purse seine vessels within the U.S. flagged Distant Water Tuna Fleet. The South Pacific Tuna Corporation significantly recapitalized this fleet between 2003 and 2008, adding 14 Taiwanese-built purse seine vessels. These vessels are approximately 210 feet in length and typically have 30-35 people on board.