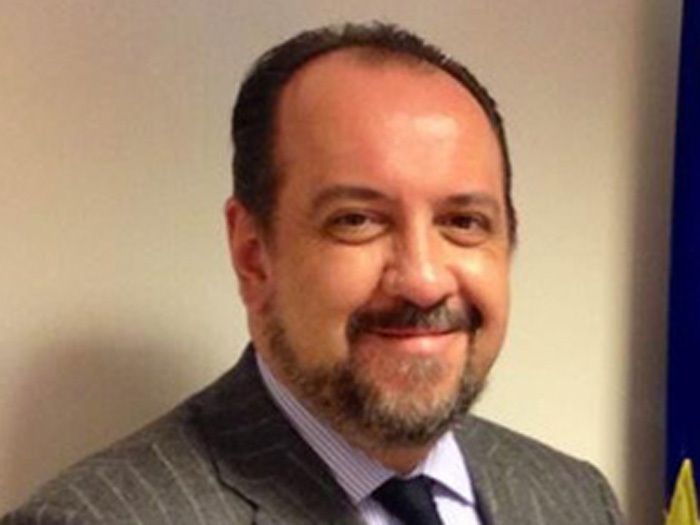 MAY 17, 2017 — European shipowners today published their priorities when it comes to the outcome of Brexit negotiations on Britain’s departure from the European Union.

The European Community Shipowners Association (ECSA) says that shipping community embodies a fundamental underpinning of the EU: Free movement of goods and persons. ECSA believes that the current operating climate should be preserved as much as possible even after the Brexit.

“European shipowners strongly believe that to the extent possible, EU and U.K. should aim for conformity in legislation relating to maritime affairs,”said ECSA Secretary General Patrick Verhoeven. “It should really be recognized as a guiding objective for the Brexit negotiations.”

An overall concern of EU shipowners relates to their competitiveness, among others in the fiscal area. With a possible new, attractive shipping center just across the Channel, there is ever more reason to look at the EU’s shipping policy and ensure the EU remains a competitive location for shipping companies to do business.

In the short term, EU shipowners have three immediate priorities that should be given due attention throughout the process:
1) frictionless traffic by sea between the U.K. and the EU,
2) free movement of seafarers, onshore staff and passengers and
3) continued market access to the domestic trades and the offshore sector.

Around half of U.K. exports and imports are to and from the EU, mostly carried on ships.

Since the removal of customs and health controls at the start of 1993 at U.K. and EU ports, traffic volumes across, both over and under, the Dover Strait rose from one million trucks in 1992 to four million in 2015 (a 300% increase). Returning to the situation previous to the Customs Union and imposing extensive border procedures would cause heavy congestion in these ports that have simply no free space for trucks or trailers to be held pending clearance.

Another key priority for EU shipowners is the free movement of their seafarers and their company staff. Seafarers of third countries employed on EU or U.K .vessels should be granted easy access to the U.K. EU or U.K. citizens that wish to travel by sea should be allowed to continue to do so in a smooth way, without adding any heavy procedures such as visa applications.