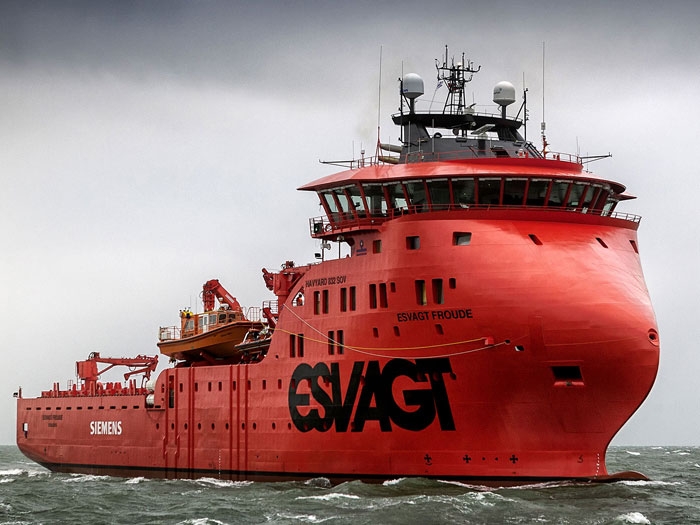 Esvagt was founded in 1981 by ESE-Holding A/S to offset unemployment in the fishing industry. In 1991 the Maersk Group bought 50% of the company and in 1998 increased that to 75%. The remaining 25% has remained with ESE-Holding A/S.

Since 2009, Esvagt has more than doubled its turnover and is one of the industry’s most profitable companies.

“Esvagt is a sound, well-run company with an exceptional operational excellence, and we have assessed how we best serve Esvagt’s long-term interest, as they are not part of the Maersk Group’s core business. The sale to 3i Infrastructure plc and AMP Capital has proven to be the best way of ensuring that ESVAGT can continue its development based on a strong culture and heritage, while at the same time creating value for the shareholders,” said Maersk Group CFO and Chairman of the Board in ESVAGT, Trond Westlie.

Completion of the transaction remains conditional upon receiving clearance from the European Commission under the EU Merger Regulation. Completion is anticipated by the end of September 2015.