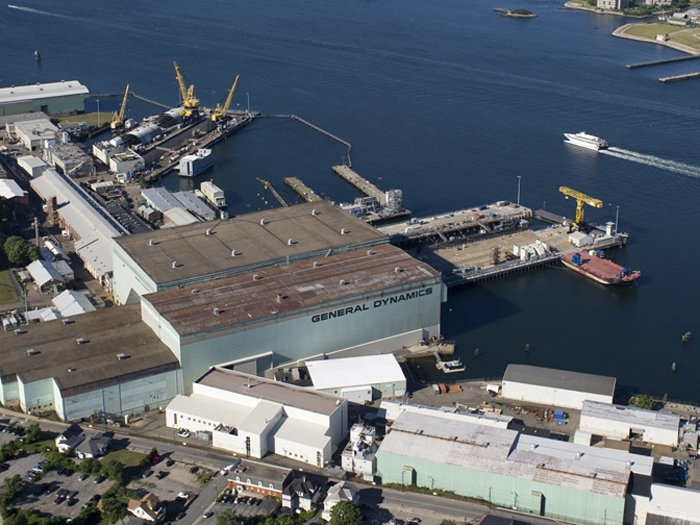 MAY 15, 2014 — General Dynamics Electric Boat Corp., Groton, CT, is being awarded a $9,048,214 cost-plus-fixed-fee modification to the previously awarded contract (N00024-13-C-4308) to incrementally fund previously exercised options to provide non-nuclear submarine repair work on Groton-based submarines under the New England Maintenance Manpower Initiative (NEMMI). Under the terms of the contract, Electric Boat Corp., will provide NEMMI tasks in support of non-nuclear maintenance, modernization and repair of operational nuclear powered submarines, floating dry docks, support and service craft, and plant equipment assigned to the Naval Submarine Support Facility New London. Work will be performed in New London, Connecticut, and is expected to be completed by December 2014. Fiscal 2014 operations and maintenance, Navy contract funds in the amount of $9,048,214 will be obligated at time of award and will expire at the end of the current fiscal year. This contract was not competitively procured in accordance with 10 U.S.C. 2304(c)(1). The Naval Sea Systems Command, Washington, Distric of Columbia, is the contracting activity.