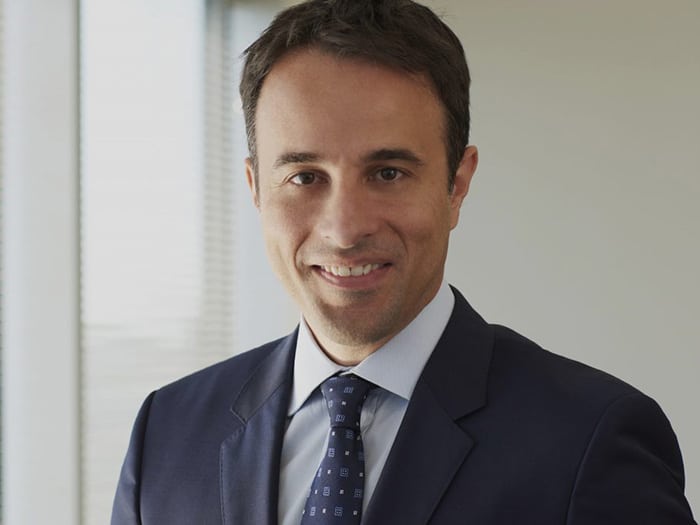 Stamford, Conn., headquartered Eagle Bulk Shipping Inc. (Nasdaq: EGLE) has announced that Frank De Costanzo will step down as chief financial officer (CFO), and then serve as a special advisor to the board through the end of 2023. He will be succeed as CFO by Costa Tsoutsoplides, who currently serves as Eagle’s chief strategy officer. The transition will be effective April 1, 2023.

“On behalf of our board and the Eagle team, I would like to thank Frank for his significant contributions to the development and success of our business over the past six years. As CFO, Frank has led the transformational improvements in our capital structure which have created significant shareholder value, while building out strong Finance and IT teams,” said Eagle’s CEO, Gary Vogel. “Furthermore, I am excited that we are able to promote Costa to become Eagle’s next CFO. He has a proven history of delivering results that have generated considerable value for our organization over the years. Given the strength of our finance group, along with Frank’s advisory role, we expect a seamless and effective transition.”

Tsoutsoplides has been with the company since 2010, holding various positions of increasing responsibility within the finance and corporate development functions. Prior to Eagle, he spent a total of eight years at Citigroup. He holds an MBA in finance from New York University’s Stern School of Business, a BA in economics from Boston University, and is a CFA charter holder.