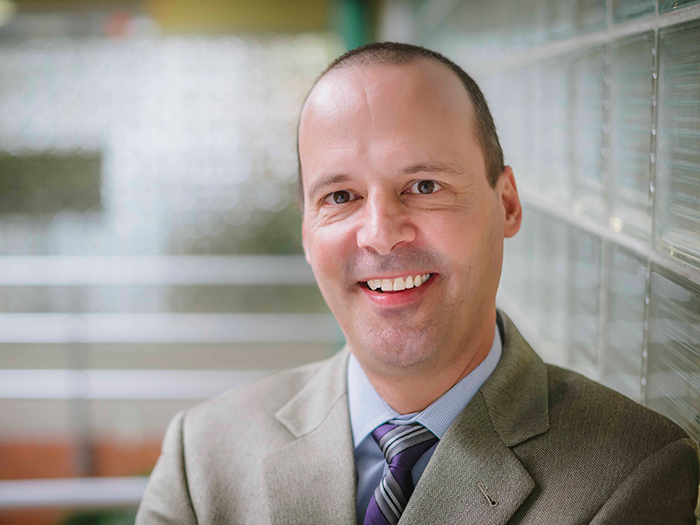 Bucher was named President of Victaulic in April of 2020, following his June 2019 appointment as Chief Operating Officer.

Prior to joining Victaulic in 2009 as Vice President of Engineering, Bucher worked for 15 years for W.L. Gore, a manufacturer of technologically advanced composite materials.

Bucher received a B.S. and M.S. in engineering from Rice University and a Ph.D. in material science from Virginia Tech.

Malloy, who will remain Chairman of Victaulic’s Board, commented, “Rick has consistently demonstrated the intelligence, judgement and courage to make wise and sometimes difficult decisions while preserving the compassion and concern for everyone associated with Victaulic – employees, customers, shareholders and our community. Since joining Victaulic in 2009, Rick has reinforced Victaulic’s long-standing commitment to innovation. Under his leadership Victaulic’s patent portfolio has grown substantially with the issuance of over 3,200 patents globally while our research and development organization has doubled in size.”

Since its first patent was received in 1919, Victaulic has grown to be the world’s leading producer of mechanical pipe joining solutions, which are widely used in the shipping and shipbuilding industries as well as many others . Last year, Victaulic celebrated its Centennial Anniversary as a family owned company, adding close to one million square feet to the company’s manufacturing operations. These investments included a new, 400,000 square foot state-of-the-art manufacturing center in Pennsylvania’s Lehigh Valley, as well as investments and expansion of the company’s facilities in Dalian, China; Drezdenko, Poland; and Ontario, Canada.