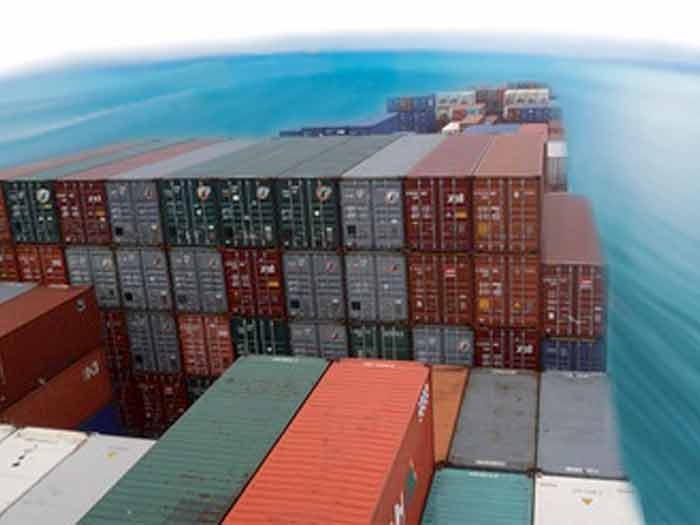 RBS is slowly closing up operations here," Reuters quoted one source at RBS as saying. Be all that as it may, today Athens, Greece, headquartered Diana Containerships Inc. (NASDAQ:DCIX) said that on September 10 it\ signed a six year term loan facility with the Royal Bank of Scotland plc for up to $148 million, which will bear interest at the rate of 2.75% over LIBOR.

This employment is anticipated to generate approximately $3.59 million of gross revenue for the minimum scheduled period of the charter extension.Diana containerships Inc.'s fleet currently consists of 14 container vessels (5 Post-Panamax and 9 Panamax). It also expects to take delivery of one Post-Panamax container vessel by the end of November 2015.

SEPTEMBER 16, 2015 — Rumors that Royal Bank of Scotland is planing to exit the Greek shipping markets have been growing since July. “We won’t be around for much more in Greece.