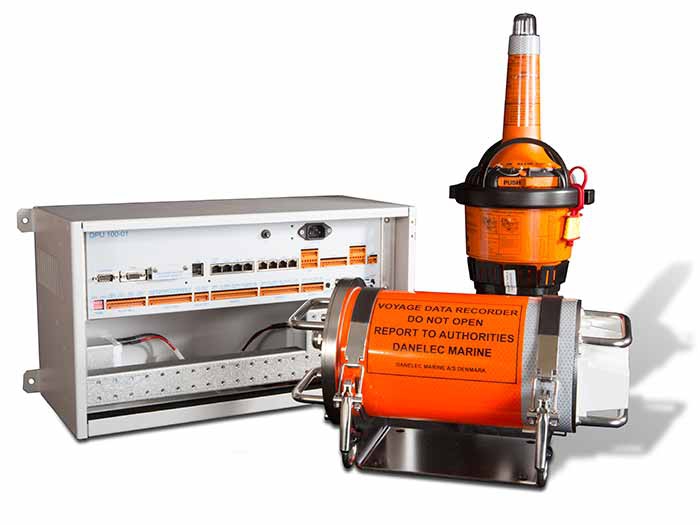 Mackay is installing Danelec’s new-generation DM100 VDRs on the Diamond S fleet of 30 medium-range product tankers as replacements for the existing VDRs, which had been installed at construction. The original products were nearing the end of their service life and were becoming very expensive to maintain.

The VDR retrofits are being conducted by Mackay Marine India in Mumbai. To date, 26 of the 30 ships have been fitted.

The installations were facilitated using retrofit conversion kits that include specific sets of hardware, software and data interfaces tailored to replace more than 45 different brands of VDRs and Simplified VDRs (S-VDRs). The mechanical kits include pre-drilled adaptor plates and mounting brackets for the main unit, memory capsule and bridge microphones. They also include Remote Data Interface (RDI) units for serial, analog and digital connections, as well as a software tool for conversion of old configuration files. In many cases, existing sensor modules and cables can be reused, saving extensive time and effort on the part of installing technicians.

“By conducting pre-install site surveys on each class of vessel and using the Danelec conversion kits, we were able to accelerate the installation process with zero equipment failures; ensuring the ships’ schedules were not disrupted,” said Ram Sitaraman, Managing Director of Mackay India. “The average installation time was 18-24 hours per ship.”