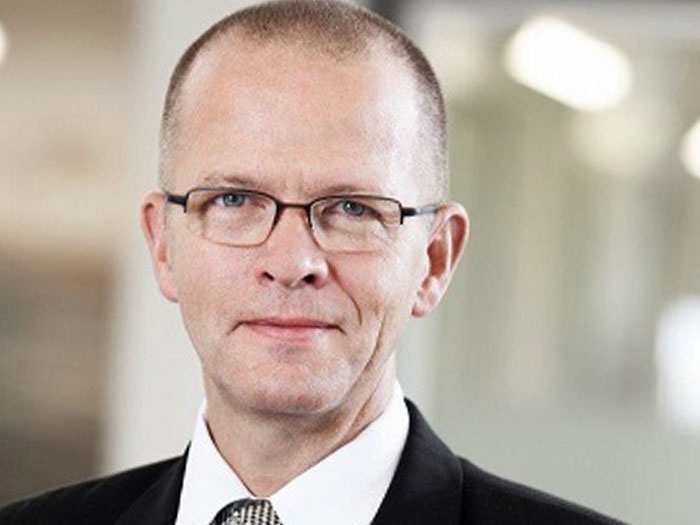 “Mr. Andreas Nordseth is a strong candidate for the job,” says Denmark’s Minister for Business and Growth, Henrik Sass Larsen “He has many years of experience in the maritime field and, as Director General of the Danish Maritime Authority, he sets the course for quality shipping both domestically and internationally.

“The decisions taken by the IMO are of decisive importance to Danish and international shipping. The IMO must continue to promote quality shipping globally, while being capable of meeting the new challenges faced by the organization. I have no doubt that Mr. Andreas Nordseth will be able to head the organization in this work.

“As Director General of a major maritime administration, which is responsible for a wide area of maritime issues, he has solid experience with international maritime affairs and the challenges met by the maritime industry, such as safety at sea and the promotion of business and growth.”

It is expected that the election for the post of Secretary General of the IMO will be officially announced in December 2014 and will be held by the IMO Council in June/July 2015.