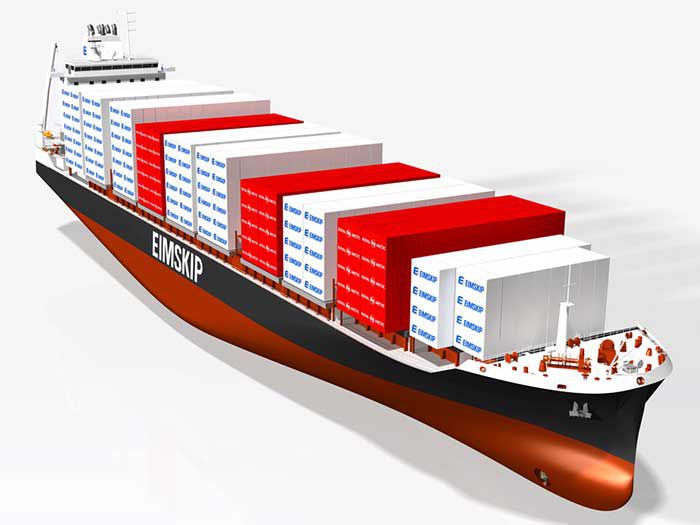 The fuel-efficient and environmentally-friendly 2,150 TEU container vessels are capable of sailing in Arctic waters. They will have an ice class and comply with the newly adopted IMO Polar Code.

With their overall length of 180 m and breadth of 31 m, these container vessels will be larger than the current vessels in the trade. The vessels are designed to have a low impact on the environment.

They will comply with IMO NOx TIER III requirements and, due to the built-in scrubber system, sulfur oxide (SOx) emissions will also be minimized.

“We are very proud of this new contract, which further confirms our expertise in cargo ships. The design is based on Deltamarin’s extensive development work for a new generation of energy-efficient and operationally optimised 1,000-3,000 TEU container vessels intended for feeder service,” says Markku Miinala, Director, Sales and Marketing at Deltamarin.

The work will be carried out at Deltamarin’s Shanghai office in China over an estimated period of eight months.