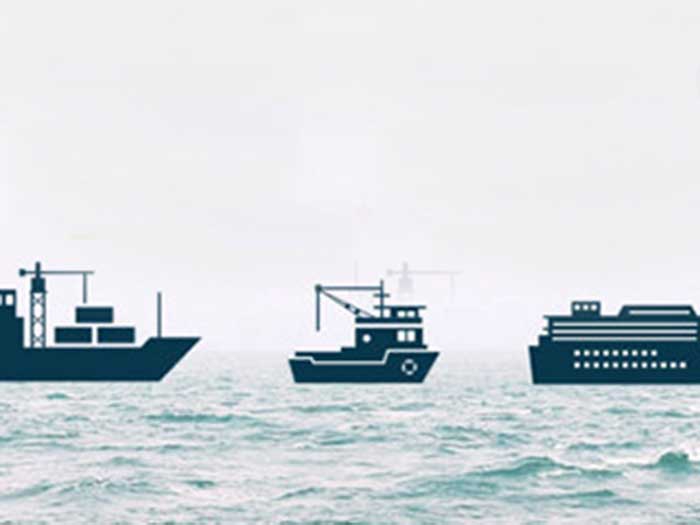 OCTOBER 21, 2016 — The Danish Maritime Authority and the Technical University of Denmark (DTU) are launching a feasibility study on autonomous ships.

The cooperation between the agency and the university is aimed at increasing the common knowledge base and setting a preliminary framework to enable development and use of unmanned ships to come about safely.

“This is a really interesting area and, in the short term, the technology can be used to make our ships safer and more efficient,” said Minister for Business and Growth Troels Lund Poulsen. “In the longer term, research in autonomous ships may become a great advantage for Blue Denmark. The global maritime sector is faced with a number of challenges that will also be considered during next week’s Danish Maritime Days, and this technology could turn out to be part of the solution.”

The vision of autonomous ships is not new. But now the development of software systems with much massive computing power, along with developments in robot technology and self-propelled cars has made unmanned ships a matter of immediate interest – not least for Blue Denmark, which is in general characterized by a high level of technology.

These are all seen as important areas where Blue Denmark can use its positions of strength in new technology,.

The purpose of the feasibility study is to arrive at a Danish definition of what the concept actually covers and to propose how to develop useful, functional projects capable of contributing to the sector both in terms of technology and economy.

The Danish Maritime Authority wants to carry out a wide cooperation project on the development of unmanned ships that is based on Denmark’s strengths in shipping, safety and the environment, energy efficiency, technology development and maritime competences.

Several projects on autonomous ships have already been completed, such as the EU-financed MUNIN project and several projects driven by the industry in, for example, Finland. At present, Norway and England have each established their own cooperation forum with the participation of a number of authority and industry partners. Norway has just launched a test area for autonomous ships at Trondheim.