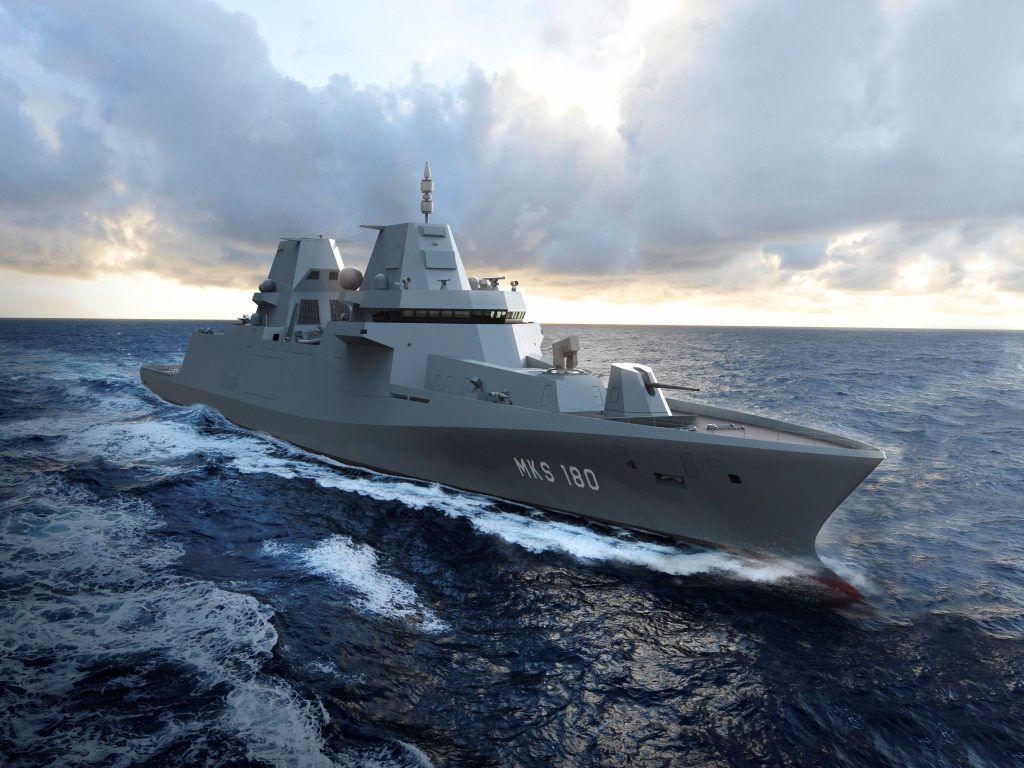 Netherlands-based Damen Shipyards Group says that the German government has announced its intention to select it as the main contractor — with partners Blohm + Voss and Thales — for the supply of at least four MKS 180 Multi-Purpose Combat Ships for the German Navy.

Damen says it is “extremely proud of, and satisfied with” the result of the evaluation process announced today by the German Government, which awaits parliamentary approval in Germany.

Less satisfied with the result is Daniel Günther, Prime Minister of Schleswig-Holstein, home to Kiel shipbuilder German Naval Yards, which had high hopes of winning the project.

Günther is quoted by broadcaster NDR as saying that, for what is the Federal Republic’s largest naval armament project to date, “it would have been important for the German government to rely on the existing know-how in Germany.”

German press reports put the value of the contract at about $5.5 billion and Damen says around 80% of this will be spent in Germany,

The ships will be built at Blohm + Voss shipyard in Hamburg and at other shipyard locations of B+V’s parent Lürssen Group. Similarly, about 70% of the electronic application systems from Thales Nederlandwill be provided by the German subsidiary of Thales and by other German subcontractors. 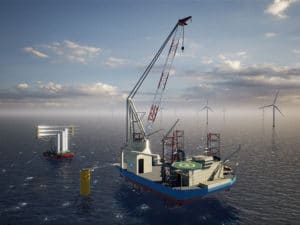