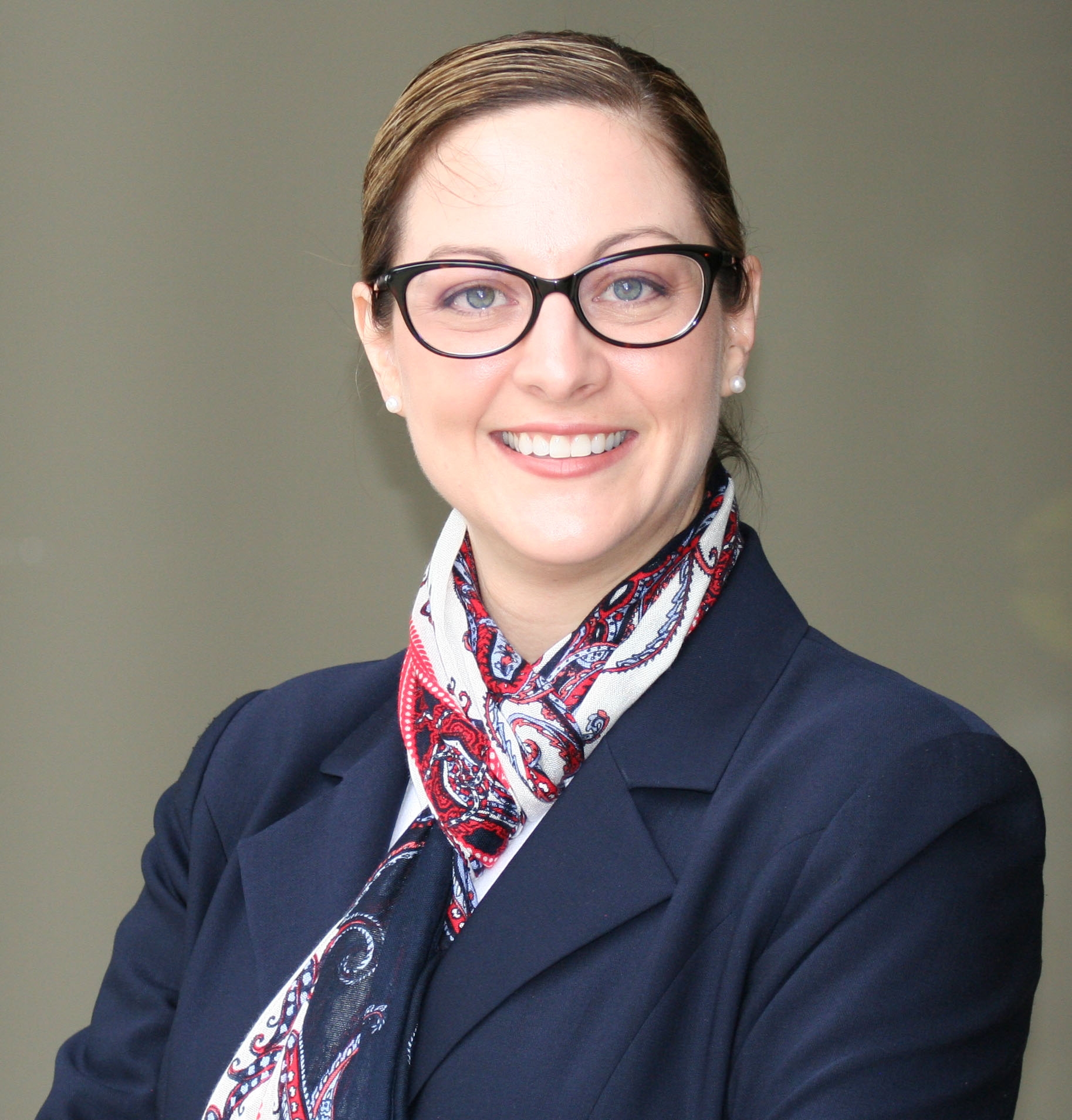 JANUARY 6, 2016 — Crowley Maritime Corporation announced today that Kerri McClellan has been promoted to vice president and deputy general counsel for the corporation.

Ms. McClellan, who is based in Jacksonville, FL, and reports to Senior Vice President and General Counsel Mike Roberts, joined Crowley approximately two years ago as senior corporate counsel and assistant corporate secretary.

“Kerri has been a tremendous partner in the legal department, and a key leader on important initiatives throughout the company,” said Mr. Roberts. “She is a first-rate transactional lawyer and is unafraid to take on any substantive assignment. From IT contracts to complex regulatory matters she always adds value.”

Ms. McClellan supervises two members of Crowley’s legal team, and serves as the legal representative on numerous important company projects, including a cyber-security task force, the new Crowley Cares Foundation, and others. With extensive experience in corporate finance, mergers and acquisitions, corporate governance, and compliance, Ms. McClellan is responsible for a wide array of legal matters.

“She consistently brings innovative ideas and a valuable perspective to each project,” said Mr. Roberts. “She anticipates needs extremely well, and brings professionalism, great energy and good humor to all. She is a source of positive encouragement, support, and reinforcement to those around her who seek to model her best behaviors.”

Ms. McClellan has a Bachelor of Arts degree with honors from the University of Florida, a Juris Doctor degree from Suffolk University Law School, and a Master of Laws in Taxation degree from Boston University School of Law. She is a licensed attorney in Florida and Massachusetts.